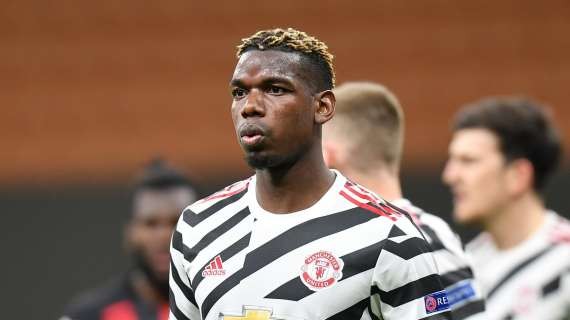 Talking to RMC Sport, Paul Pogba answered a question about his future:

“I have a year left on the contract, everyone knows that. There have been no concrete extension proposals. I am still a Manchester United player. Contacts with PSG? I have an agent that deals with all that. I don’t have Al-Khelaifi’s number”, the Frenchman said.

Pogba was also a target fo Juventus as Massimiliano Allegri would like to have him available again.