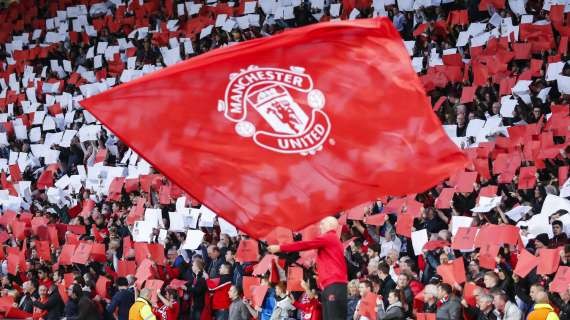 At Manchester United, Lars Kornetka will be Ralph Rangnick's assistant.

Rangnick previously worked with Kortnetka at Hoffenheim, Schalke, and RB Leipzig as his assistant manager. He is currently employed for Lokomotiv Moscow as a management advisor.

According to Championat, he will join Rangnick at Old Trafford.

United are set to appoint Rangnick as an interim manager until the end of the season, according to Athletic's earlier sources, and have offered him a two-year contract as a consultant.

According to a recent article by John Cross, he could be the club's first Sporting Director.

Kornetka has worked under Rangnick and Naglesmann as an assistant at Leipzig and Guardiola at Bayern as a video analyst. https://t.co/4I9UvViZNf pic.twitter.com/Blk5P6BOwM