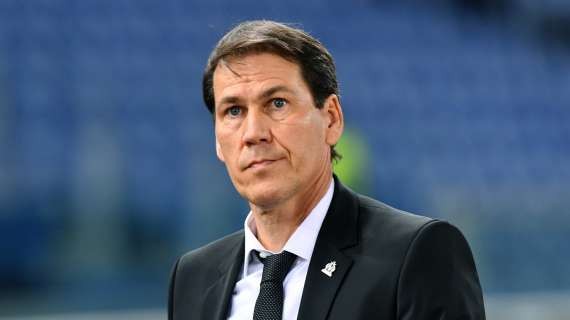 Manchester United have spoken to Rudi Garcia, among other candidates, about taking over the club on an interim basis following the resignation of Ole Gunnar Solskjr, according to L'Équipe.

L'Équipe confirms Andy Mitten's initial report, saying that the Frenchman's perfect command of the English language is one of his main assets for the job – despite the fact that he is not currently the favorite, with Lucien Favre, Ernesto Valverde, Paulo Fonseca, and Ralf Rangnick also being mentioned.

After leaving Lyon where he was replaced by Peter Bosz, the former Lille, Roma, and Marseille manager has been without a club since the end of last year.

So far in his managerial career, he has won the double with Lille, finished second in Serie A with Roma, and led Lyon to an outstanding Champions League run.