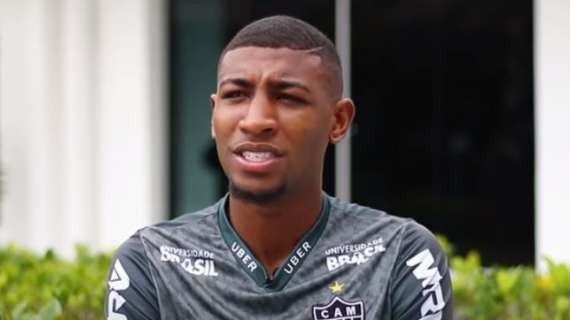 The Italian is said to have made a significant impact at the club since his arrival to replace Nuno Espirito Santo.

Conte, who Spurs wanted to become their head coach in the summer, was reported to have taken ketchup away from the players at the canteen.

Emerson told Sky Sports: "I do like ketchup! I am used to not eating that though so it is not too much a problem.

"Butter! The butter is gone too. It is true (Conte) has stressed the importance of our body fat and taking away some food."