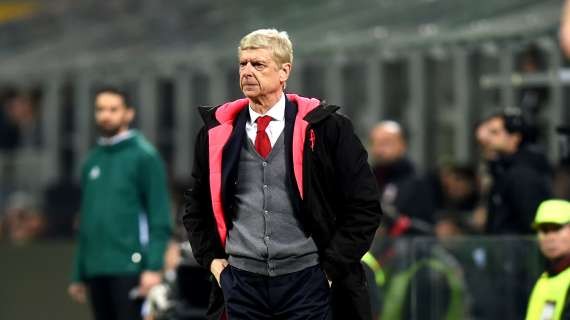 The official trailer for Arsène Wenger's upcoming film on his career and Arsenal's undefeated season.

The film, titled "Arsène Wenger: Invincible," will recount the tale of Arsenal's historic 2003/04 season through the eyes of the man who supervised it all.

Arsenal went on to win the Premier League title without losing a single game throughout the season, winning 26 and drawing 12.

In November 2021, the film will be accessible on Amazon and distributed in UK theaters.

Arsène Wenger: Invincible. The definitive story. In his own words.