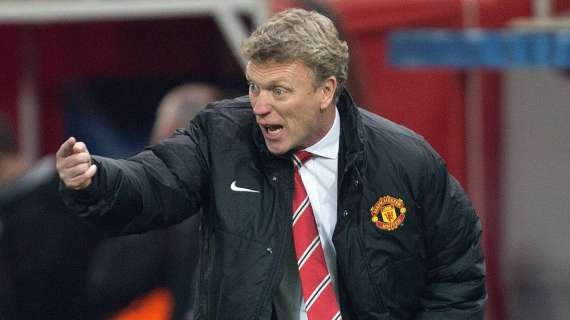 So there’s a whole group of us, and I include myself and my staff in that, who are seeing it as a real challenge and something we went to hang on to. We’re enjoying it,. But I’ve got to be honest, I wish [we were saying this] after 35 games of the season and with only one or two games to go, because it would mean we were much closer to being at the top end of the league or maybe qualifying for a final of a cup.

I have to give great credit to the players, they’ve been terrific.

I watched Manchester City’s game against Paris St Germain on Wednesday and it was an incredible game of football, probably one of the best I’ve seen in a long time. The standards, the levels were up there with anything we’ve seen.

Mick [Antonio] will probably cause them different problems than Messi would do, but I think Manchester City have shown exactly what they are.

They’ve taken a long period [to build] and they’ve got a great team and a great manager as well".