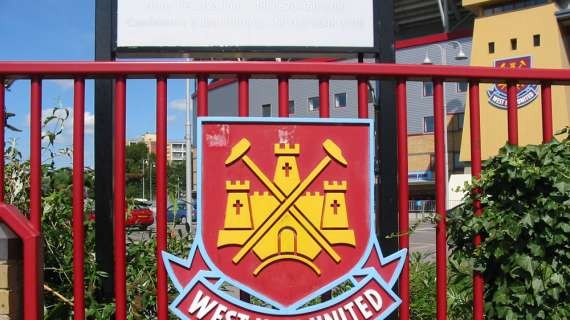 Ahead of Manchester City, and in the wake of West Ham having passed to Europa League next round, Hammers forward, Jarrod Bowen, stated:

"When the Europa League draw got made, it was many of ours’ first experiences in European competition, and of course we want to do well in every competition that we’re in, domestically and on European nights. Obviously it’s our first experience of this competition and we want to stay in it as long as we can, so to finish top of the group and to go straight into the Round of 16 is what we wanted to do, and we’ve done it really well.

We’re doing well, and now we just want to keep progressing and taking each game as it comes and seeing where we go. Against Rapid Wien, on a different day, we probably would have scored a few more goals. Playing away from home in Europe, it’s always difficult, but we got the job done and to be group winners is what we wanted to do”.