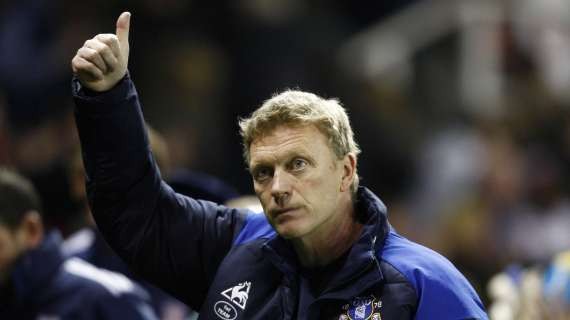 West Ham will extend David Moyes and the coach will sign a new contract that will keep him on the bench for the next 3 years. In the latest hours Everton approached him but the Hammers were able to keep him. West Ham are coming from a really positive season ending at the 6th place and for a little bit it looked like they were able to secure a Champions League spot that would have been an unbelievable result.