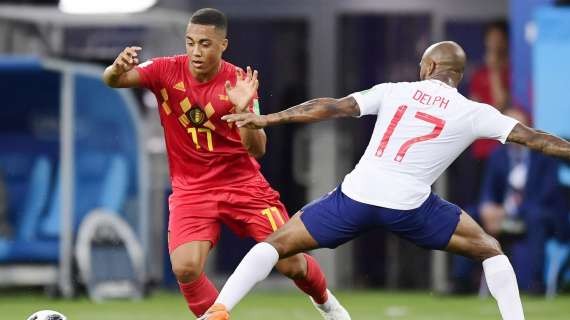 Under contract with Leicester until June 2023, Youri Tielemans (24) is at the heart of the discussions across the Channel. The Belgian international midfielder (45 caps, 4 goals), passed by AS Monaco, has been approached by the Foxes for several weeks for an extension.

At the same time, his name is circulating insistently in the European media, with interests announced from Real Madrid, Manchester United, FC Barcelona or Liverpool. At the microphone of Sky Sports, the Red Devil left the door open to all possibilities.

“There is nothing really new. I am open to everything. The market just closed, but I want to keep as many options as I can. As long as I'm here, I'll give my all for the club. This is already what I am doing, so I will continue even more.