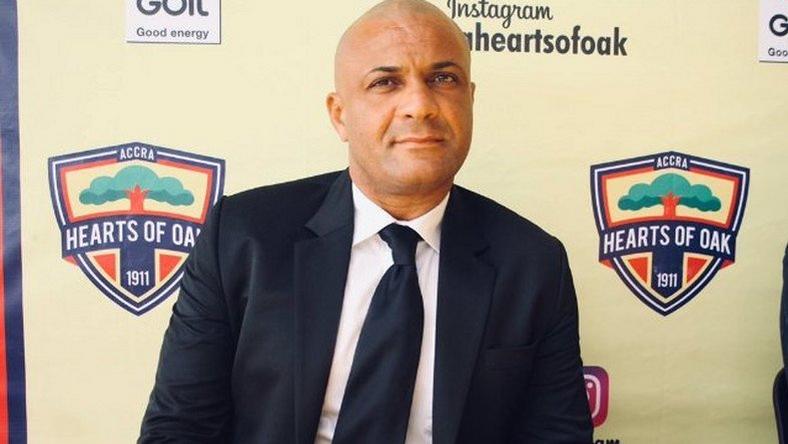 Kumasi Asante Kotoko will today host Accra Hearts of Oak at the Baba Yara Sports Stadium as they renew their rivalry when the two teams face each other in the president’s cup.

Ahead of the encounter,coach of Hearts of Oak, Kim Grant says he is confident his team will be defeat their opponents on Sunday.

"We are going to make sure that Kotoko finds it very difficult and I’m sure they will because this is not the team that they have played for a long time. This is a totally different team,”

“This is a totally different way we are playing and hopefully we will be a force to reckon with now and the future.

Sogne Yacouba has joined his teammates in training and is available for selection after missing Kotoko’s BK Edusei cup match against Ashgold due to illness.

The phobians on the other hand,have clinched three victories in their past four friendly matches, conceding four and scoring twice as much.