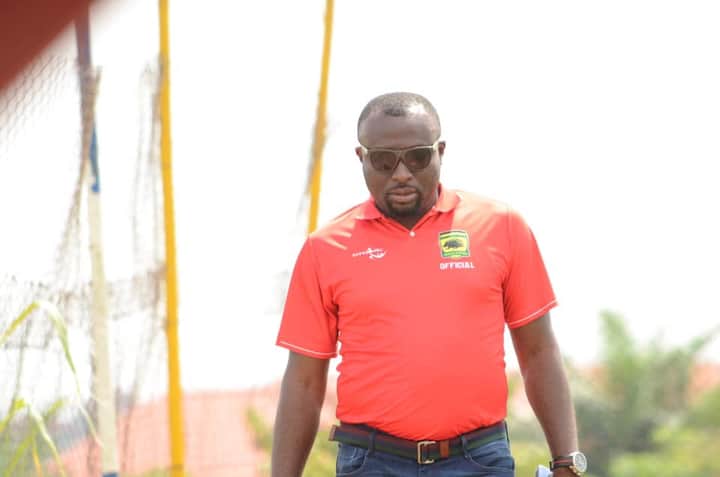 The kits manufacturer will kit the club until 2021.

However, following teh outbreak of Covid-19, Yusif Chibsah, who led Kotoko to sign the deal have released nose masks into the market.

According to Nana Akwasi Gyambibi, the erstwhile Management dissolved recently have already engaged the former midfielder to terminate the contract between Asante Kotoko and Club Consult Africa.

He added that he finds it fascinating why Chibsah resolved to go-ahead to expand the business.

“It was so wrong for Chibsah to go-ahead to manufacture the nose mask on the market when it is that we (previous management members) engaged him to terminate his contract," Coker told Opemsou FM.

"Chibsah should have waited for the Board to engage him before expanding his business,” he added.

The sponsorship deal, signed in November 2018.