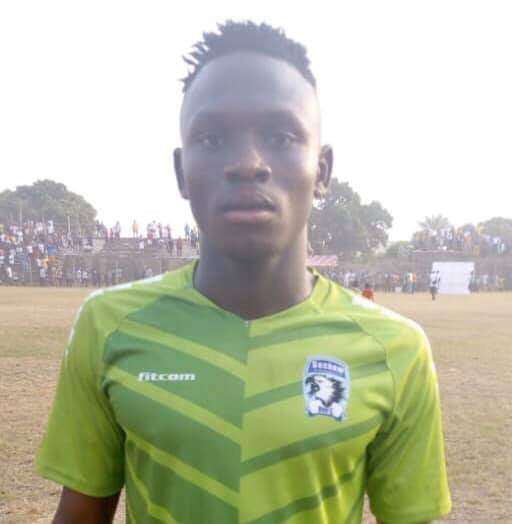 The Bechem United coach, Kwaku Danso admitted that the absence of his star striker Prince Adu Kwabena has negatively affected the team after Bechem’s 1-0 loss to Legon Cities.

Prince Adu Kwabena has been in fantastic form, scoring 5 goals so far and is just behind Yahaya Mohammed in the goal scoring charts. He was absent for the game against Legon Cities due to an injury he picked up in the team’s previous outing.

Danso explained that the young striker’s injury has forced a change in the team’s system.

“It’s affecting the team. That is the reason why today we paraded a lot of midfielders and we were using only one striker and it affected us.” He told the media after the game.

“If you observed the way we played, you would realize that we were playing 4-2-3-1 so we were having only one striker upfront.”

He added: “[This is] because the one who has been scoring for us is now injured and building a team you see that it is very difficult to change a winning team so when that happened we decided to use this system and that is the cause. You could see that we had only one striker who was working for us and we paraded a lot of midfielders so scoring became a little bit of [a] problem for us”.

The Hunters will host giant slayers Berekum Chelsea on matchday 7. The team would hope for the 16 year old striker's return.