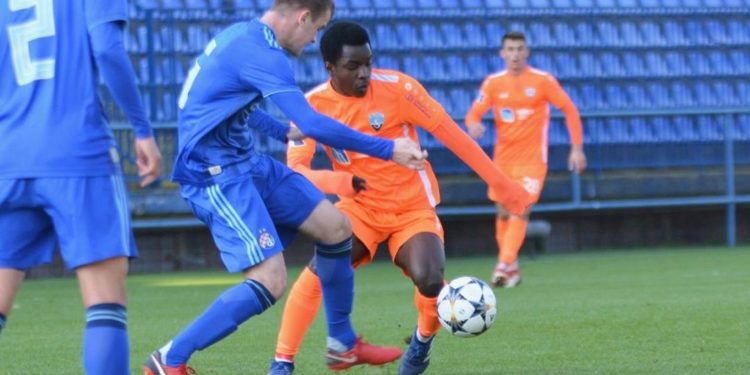 After five matches, the 22-year-old forward helped his team achieve their first top-flight win in the Croatia Elite League at the Stadion ubicevac.

NHK Sibenik scored first through Ampem after 11 minutes of action to put the host 1-0 up.

Sherif Kallaku equalized for the NK Locomotiva after 33 minutes before scored again through Deni yo restored the host’s one goal lead on the 39th minutes.

Brazilian attacker Sammir got a goal back for NK Locomotiva after half time in the 69th minutes.

Ampem grabbed his second goal of the game for NHK Sibenik in the 84th minute to seal the three points for the Sibenik-based club.