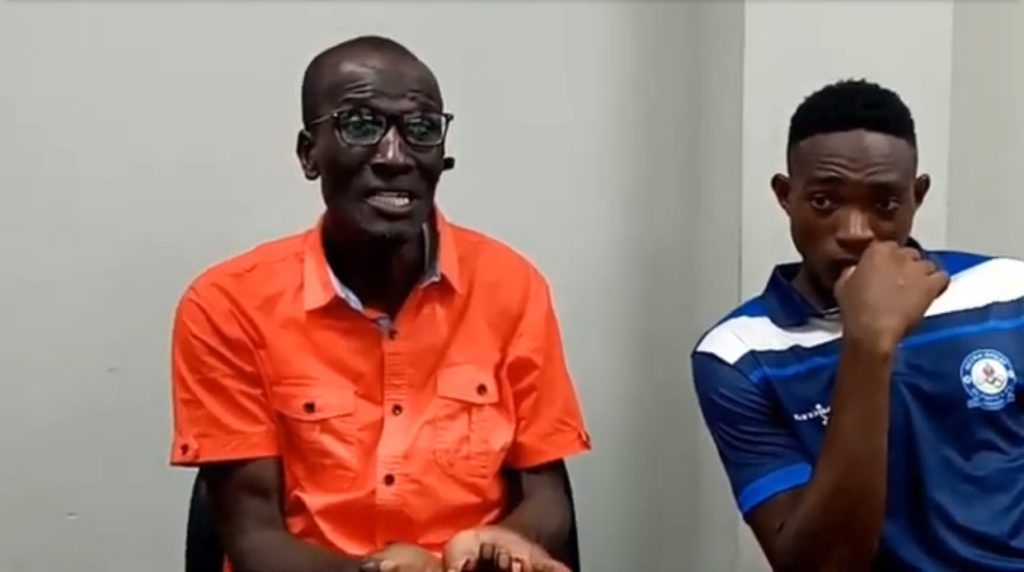 Head coach of Great Olympics Prince George Koffie could not hide his delight after leading the side to clinch their first three points of the Ghana Premier League season.

Oly Dade earned their first three points of the season following a 2-0 victory over Karela United at the Accra Sports Stadium on Thursday.

During the team’s post-match presser, coach Koffie insisted that his men deserved the win after failing to do so in three previous matches.

“The feeling is great. Actually it wasn’t easy losing three matches and going into the fourth match there was some kind of pressure but I’m a coach with a strong mental fortitude,” coach Koffie stated.

“I kept telling my boys that they lost but it wasn’t fair. In the first game for instance, we should have been up by 2-0 against AshantiGold in the first ten minutes but we squandered the opportunities and they punished us for our three mistakes.”

“In the second game against Aduana Stars, those of you who were here saw what we did. We outplayed them but unfortunately we lost concentration at the tail end of the game and we got punished.”

“Then in our third game against Bechem United, we went all out and outplayed them but another mistake and we got punished again, so you realized that we played three matches and lost all and conceded five goals without scoring, and all the goals were gifted".

"Our opponents didn’t create anything but we gifted them the goals so I talked to my players and I told them they can do it but we need to cultivate that can-do spirit so I started psyching them with the support of management, our fans and back room staff, we went all out and did a lot of hard work and that’s the result you’ve seen today”.