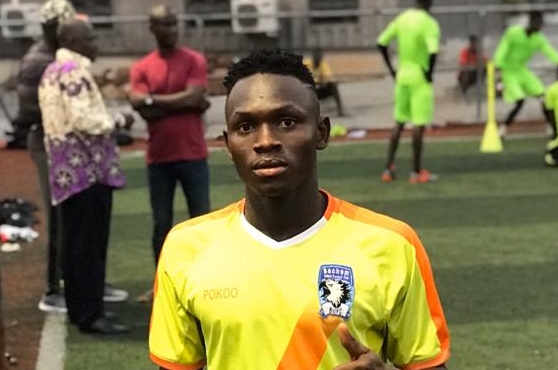 The 17-year-old striker has been one of the best performing players since the 2019/2020 Ghana Premier League started and is currently on six goals after playing 6 matches.

Due to his impressive displays, he has attracted interest from an unnamed club in Denmark.

Speaking to Kumasi-based Ashh FM today, the youngster has noted that indeed he is on the brink of traveling to the European country to complete his expected move.

"As I speak, I'm preparing my documents at the Denmark Embassy and will not be part of the traveling squad to Tarkwa to face Medeama SC on Wednesday”, Prince Adu Kwabena said.

He added, "I am likely to leave Ghana for Denmark by the end of February."