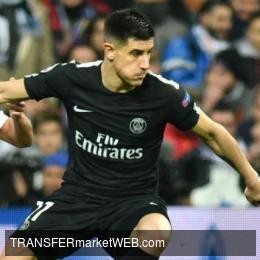 Possibly moving back to his home country after just one season, also due to FFP matters concerning PSG, Spanish left-back Yuri Berchiche (28), according to Marca, has just been approached by Athletic Bilbao, through a 20 million euros bid. Meanwhile, former Real Sociedad player, still on a deal with French giants until June 2021, is reportedly tracked by Atletico Madrid as well.