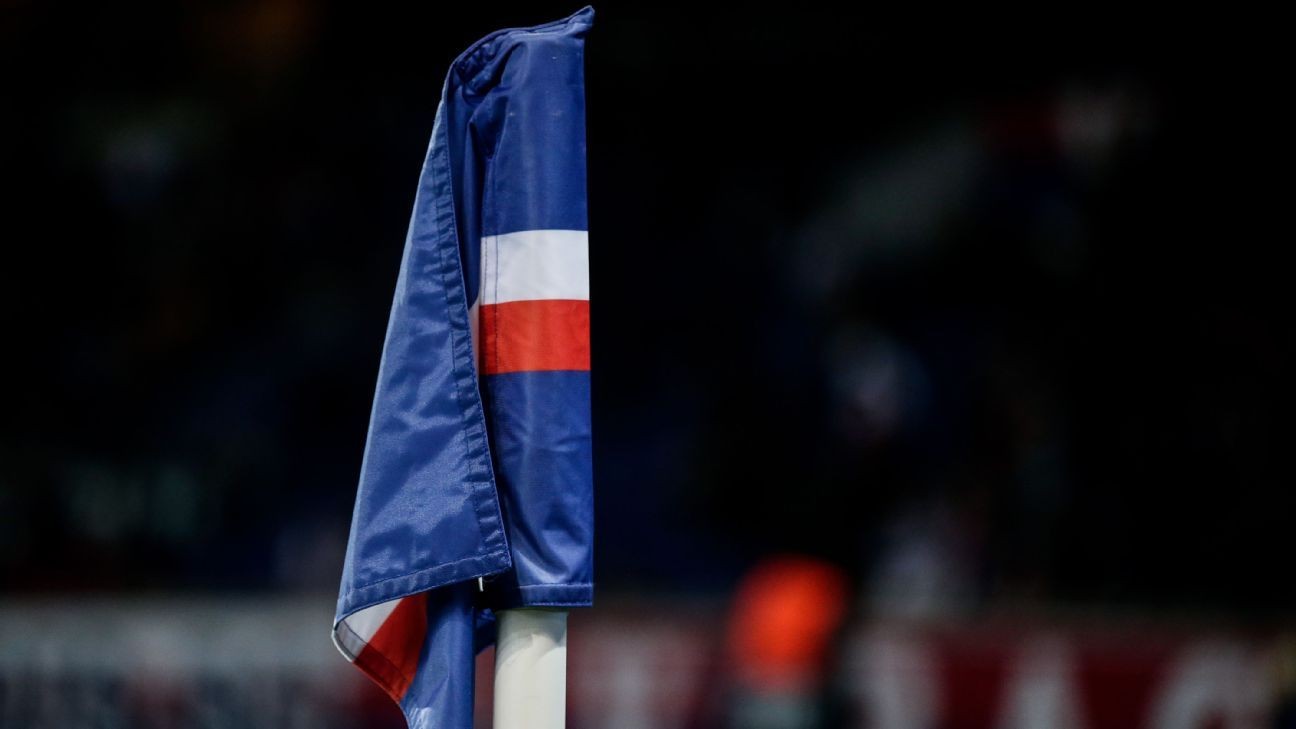 Paris Saint-Germain announced "three new positive cases" of COVID-19 in their squad, on Thursday a day after Neymar and two teammates were revealed to have contracted the virus.

The revelation casts serious doubt over the start of the Ligue 1 champion's start to the season in France.

"The latest Sars CoV2 tests carried out on the Paris Saint-Germain playing staff have confirmed that there are three new positive cases," the French champions said in a tweet, taking the total number of cases in their squad to six.

Sources have confirmed to ESPN that Neymar, Angel Di Maria and Leandro Paredes were the first three players to test positive, all after a recent holiday on the Spanish Mediterranean island of Ibiza.

Neymar, who received the test results on Wednesday morning, is in good health and following protocol, sources said. Di Maria and Paredes are also in self-isolation in Paris after testing positive for COVID-19 last Monday.

PSG are due to play at Lens for their first Ligue 1 game. Their first match against Metz at the Parc des Princes was postponed due to PSG's participation in the Champions League final, where they lost to Bayern Munich.

The Ligue 1 protocol for the coronavirus is strict. If a club has four positive cases in their squad, their game is postponed. Such was the case for Marseille, whose clash with Saint-Etienne on the opening day of the season had to be postponed.

Several other French clubs have been hit by the virus, including Montpellier, Rennes and Lyon.