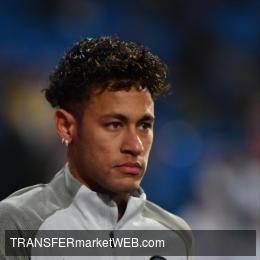 Express Sport understands Paris St-Germain's Brazil forward Neymar, has privately told friends he would rather move to Chelsea or Arsenal than United or City - if he was ever to join the Premier League.

A source close to the player told Express Sport: "He loves England - but mainly London. He has been there three or four times in the last 12 months.He says there is always something about London. The last time he kept ringing me up and begging me to join him because he loved it so much. He kept saying 'this place is amazing, this place is amazing'. He just loves London."