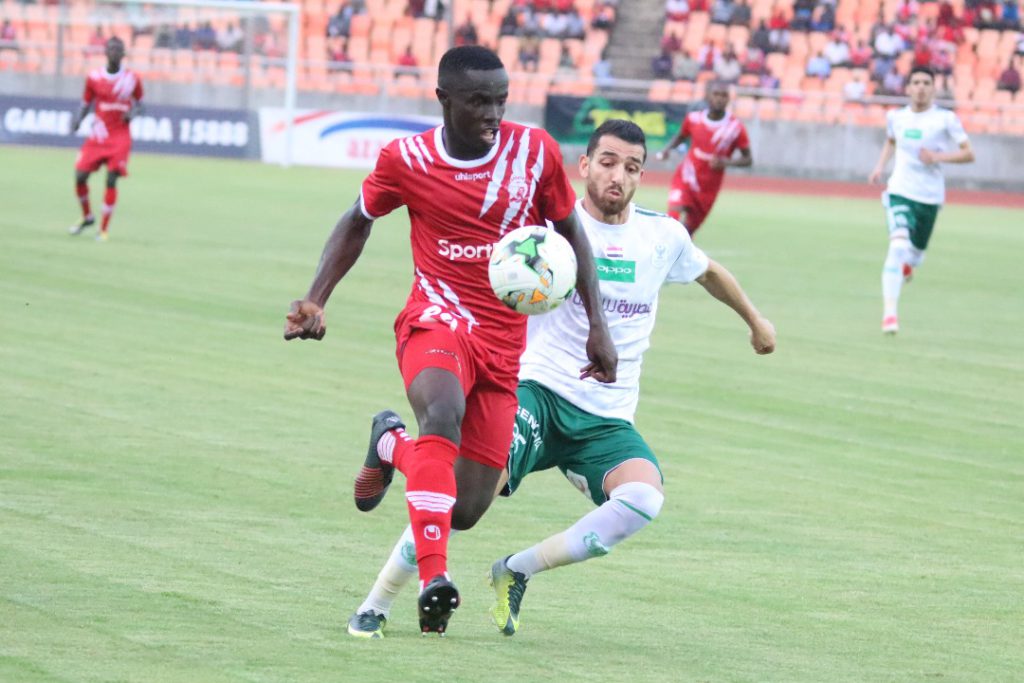 The Simba SC striker is attracting interest from several clubs in the South Africa Premier League clubs including Black Leopards following his convincing performances for the Tanzanian giants.

Gyan could join his compatriot and former teammate James Kotei in the PSL, after the latter moved to Kaizer Chiefs in the summer transfer window.

According to reports in South Africa, Black Leopards coach Luc Eymael is interested in working with the 21-year old old attacker.

"I spoke to Luc Eymael and he knows the player. He wants to see him at Black Leopards in January. The boy can score goals. The coach is willing to have a look at him," confirmed the player’s Mzansi-based agent, Wellington Machaba to Soccerladuma.co.za.