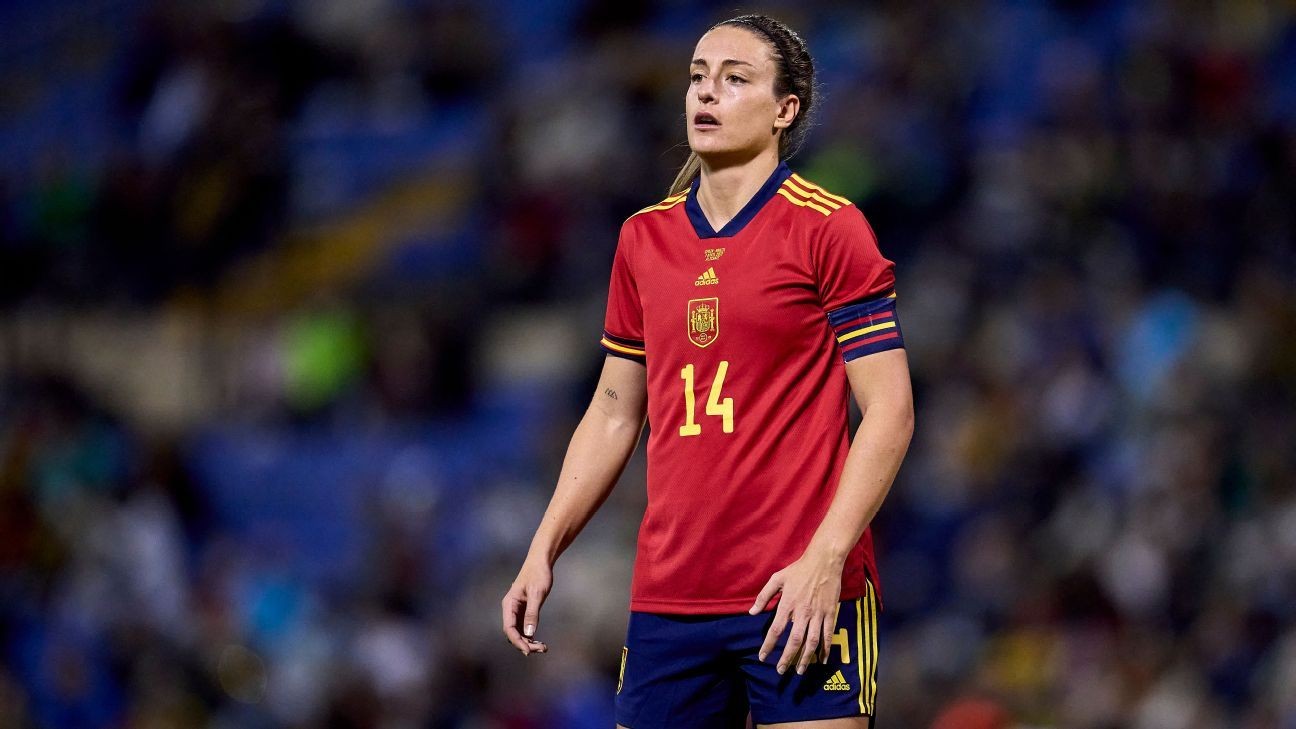 Putellas, who was also named the FIFA Best Women's Player earlier this year, was at the heart of the Barcelona women's team which won the Spanish league and finished runners-up in the Champions League.

She was the top scorer in the Champions League with 11 goals, while she also finished with 18 strikes in the league.

"Alexia Putellas suffered a sprain in her left knee during the training session of the Spanish women's national team," RFEF said in a statement. "Medical tests will determine the extent of the injury."

Spain, one of the favourites in the Euros, begin their group stage campaign against Finland in Milton Keynes, England, on Friday.