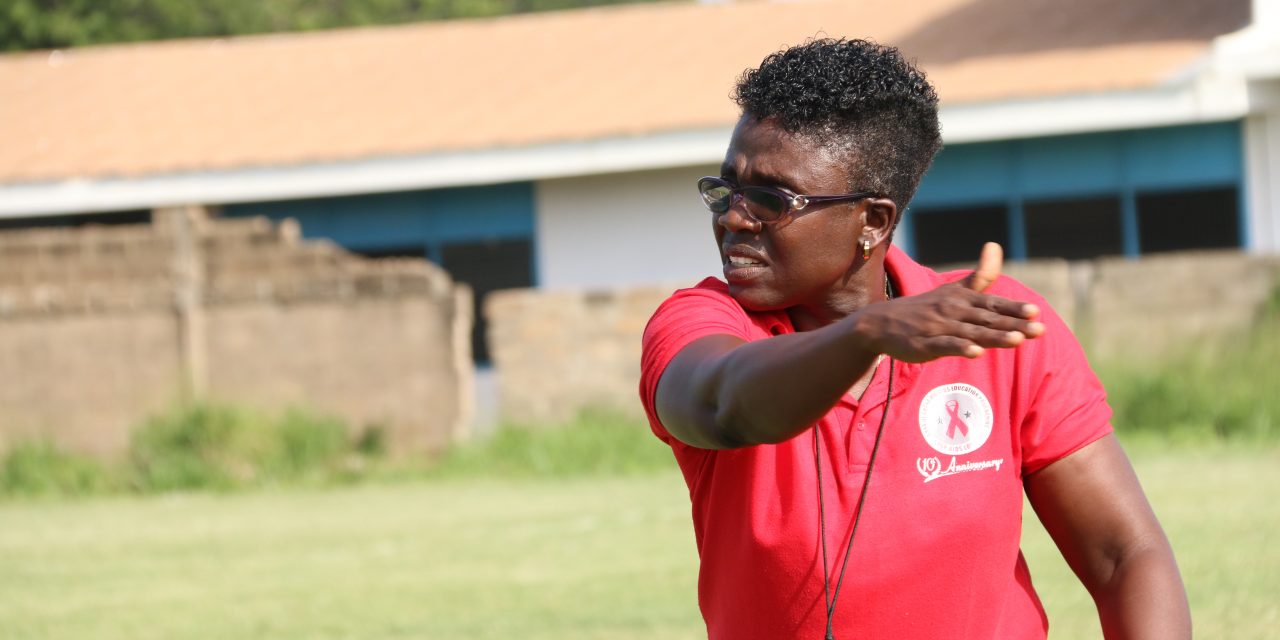 Mercy Tagoe is a very talented coach who has gone through nearly all the facets of the game in football. She has played football at the highest level; helping Ghana achieve her inaugural place at the 1999 FIFA Women's World Cup and losing to Nigeria in the 1998 Africa Women's Cup of Nations maiden edition.

She went into refereeing and completed with flying colors officiating in the finals of the 2008 Africa Women’s Cup of Nations between Nigeria and Equatorial Guinea. Mercy went straight into coaching after dropping refereeing and has not looked back since.

Mercy Tagoe was appointed as interim manager after the departure of the then head coach Didi Dramani, where she led the Queens to victory against Cote d'Ivoire in the 2018 WAFU Women's Competition.

“Qualification to major competitions such as 2020 Total Women’s Africa Cup of Nations, FIFA Women’s World Cup, and the Olympic Games,” she told CAFonline.

“Ghana participated in the 2018 edition of the Women’s AFCON as hosts. Prior to that, qualification had been difficult for some time. The same applies to both the FIFA Women’s World Cup which our last appearance was in 2007,” she continued.

“Also, Ghana has never qualified to the Olympic Games and its one of the things that I will want to achieve as a coach,” she revealed but acknowledged the difficulty, “I know it won’t be easy, but with the support of all stakeholders, we can achieve them," she added.