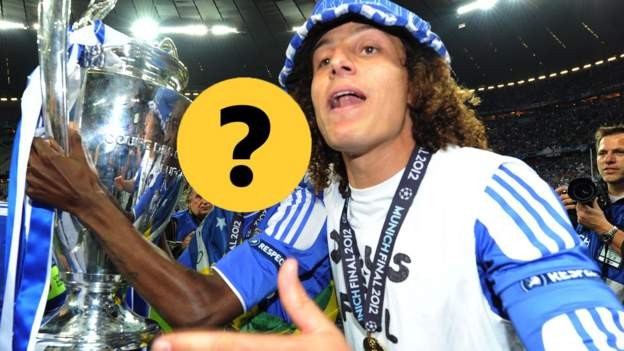 David Luiz will become only the 12th player to win the Copa Libertadores and the Champions League if Flamengo beat Palmeiras on Saturday.

The Copa Libertadores final will be shown live on the BBC Sport website and iPlayer at 19:45 GMT.

Brazilian Luiz was part of the Chelsea side that won Europe's premier club competition in 2012.

But who are the players he would join on that illustrious list of winning both?

You have three minutes to work it out.

Can you name the 11 players to have won the Champions League and Copa Libertadores?How to playScore: 0 / 1103:00 Disable TimerStart quizYou scored 0/11Share your score with your friends!Facebook Twitter WhatsApp Copy and share link