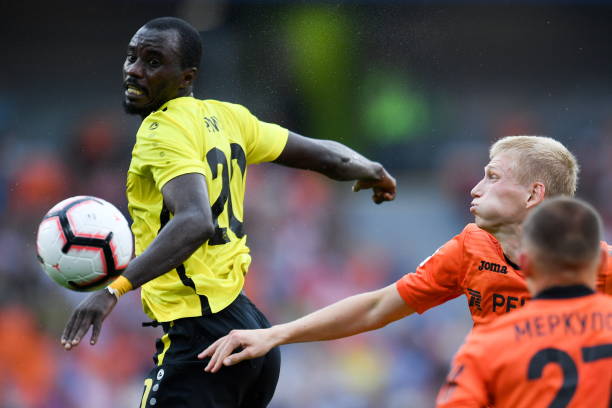 Ghana midfielder Rabiu Mohammed was exceptional as he marked his second debut for Anzhi Makhackala in the Russian top flight.

After almost two years out of action due to injury, the 28-year old returned to the side last week after completing a two-year deal.

He played the full throttle of the game and picked a booking in the 52nd minute.

Paul Viorel Anton fetched the only goal of the game for Anzhi Makhackala as they began the season with victory on the first day.

Rabiu Mohammed is looking forward to regaining his amazing form that made his a regular for the senior national team.