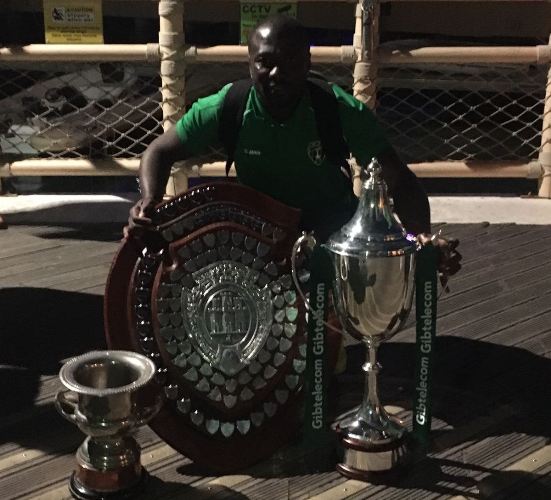 Ghanaian international Rahim Ayew played the full throttle for his side FC Europa as they won the Gibraltarian Cup on Sunday.

Last week, Ayew and his side ended the 14-year league dominance of Lincoln.

He has completed a domestic treble of Pepe Reyes Cup (Super Cup), Gibraltar Premier Division and Rock Cup for the first time in club's history.