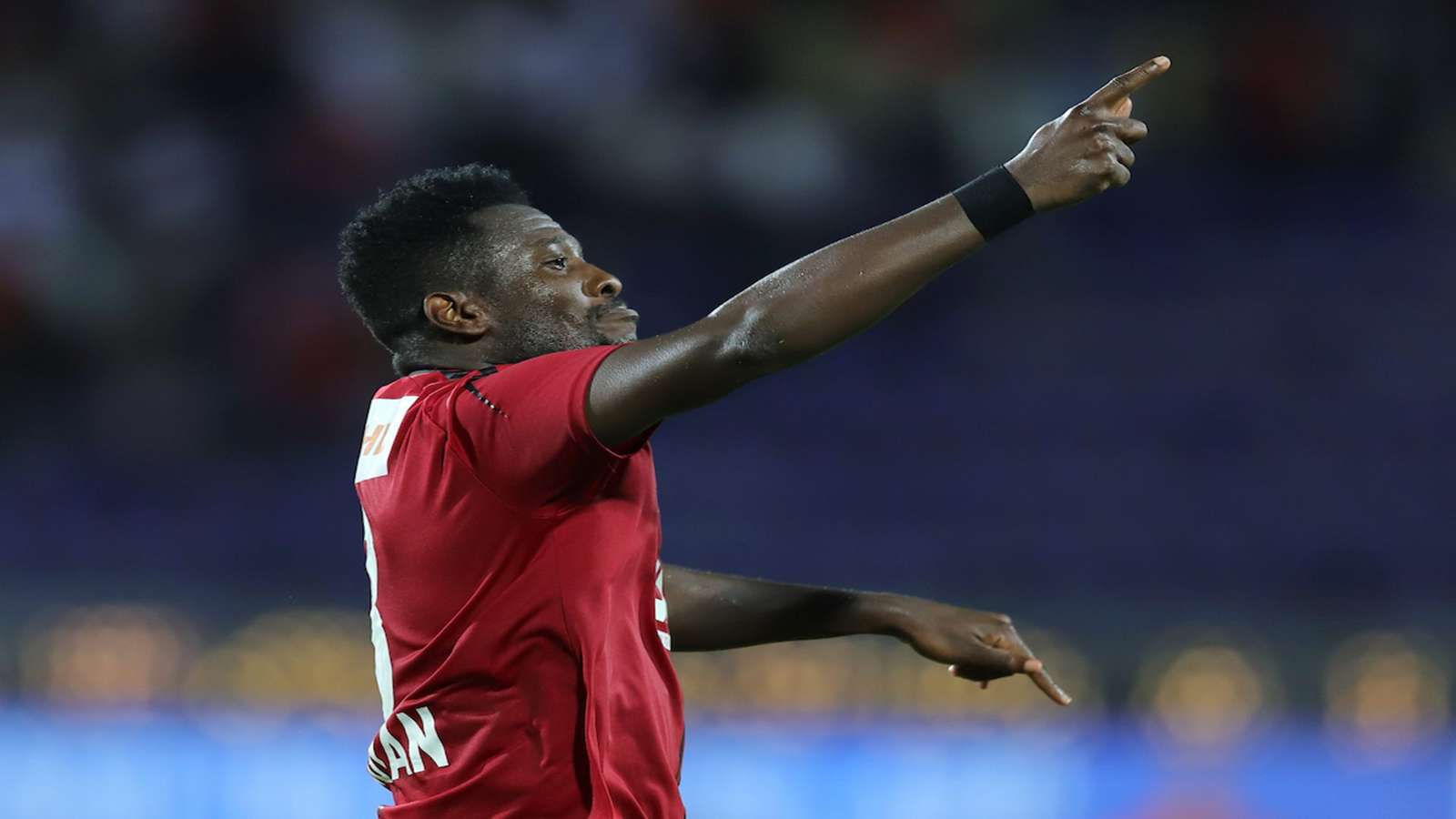 Indian defender Rakesh Pradhan has said that Asamoah Gyan has a huge impact on his teammate in the Indian Super league.

"Gyan is a big figure, a big personality. You can't say anything negative about him."

"He has been encouraging us in the dressing room. He has a big influence.

"He talks about the big matches he has played in the [FIFA] World Cup and with many big clubs.

"So, in that way, we take his experience and go to the pitch."