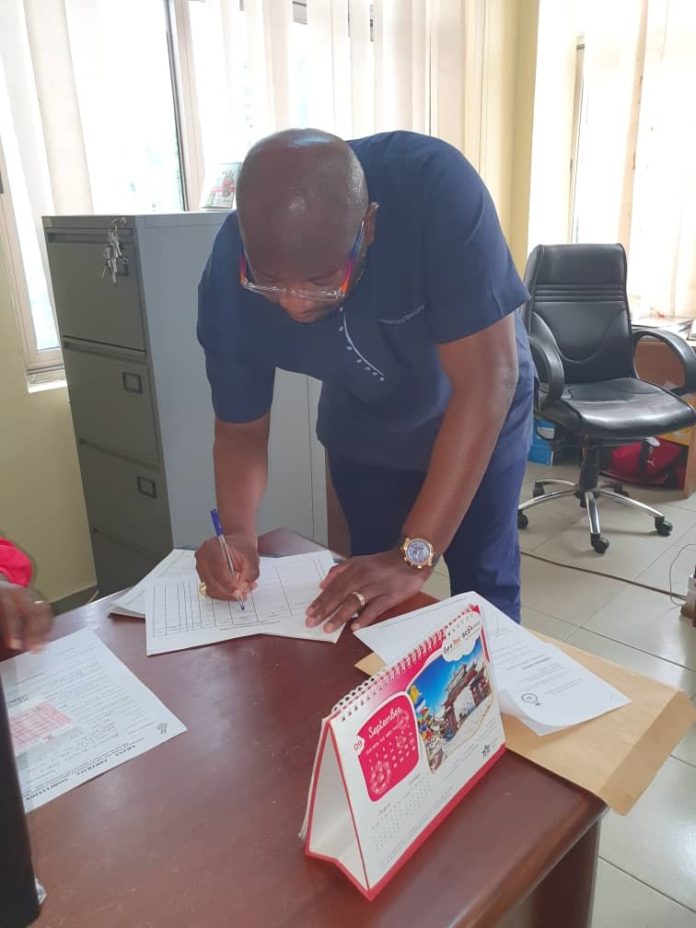 Bankroller of Hearts of Lions, Randy Abbey has filed for nomination to contest for a slot on the Executive Council of the Ghana FA.

Abbey is likely to sail through easily despite coming from a division representation.

However, the updated reforms will see a reduction of the composition from 23 to 12 members this time round.

The GFA Executive Council elections are set to be held on October 24.