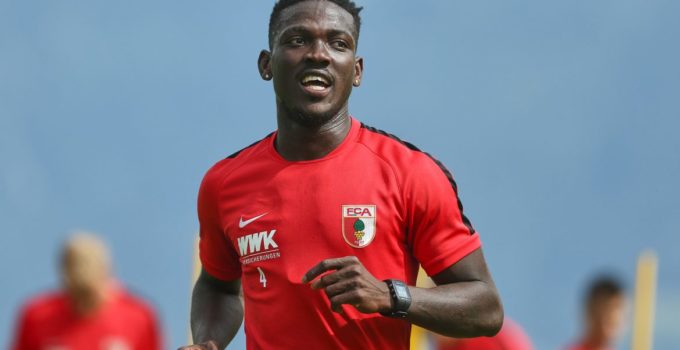 Rangers are interested in the signing of Ghanaian defender Daniel Opare but will only go ahead and bring him to the club if veteran right-back James Tavernier leaves the club, report according to the Scottish Sun has revealed.

Having spent a season at the Scottish Club, Coach Steven Gerrard is surely headed for the biggest transfer window as a manager and will do all he can to bring the best-suited players to his team. He has requested for the club to bring in some players including the formal Augsburg player ahead of the upcoming season.

Opare has attracted interested from a host of clubs in Europe following his impressive season with Belgian side Royal Antwerp during the 2018/2019 campaign.

Among several clubs that have expressed interest in the services of the lad, Rangers appear likely to complete the signing of the player. First, though, they will have to lose one of their most trusted players.

Tavernier is also said to be wanted by some English Premier League players and if Rangers should let the player go, they won’t only be losing a Captain but will lose a player who has given his all to the club.

Royal Antwerp is said to be ready to let Opare go if the interested club presents an offer of around £500k.