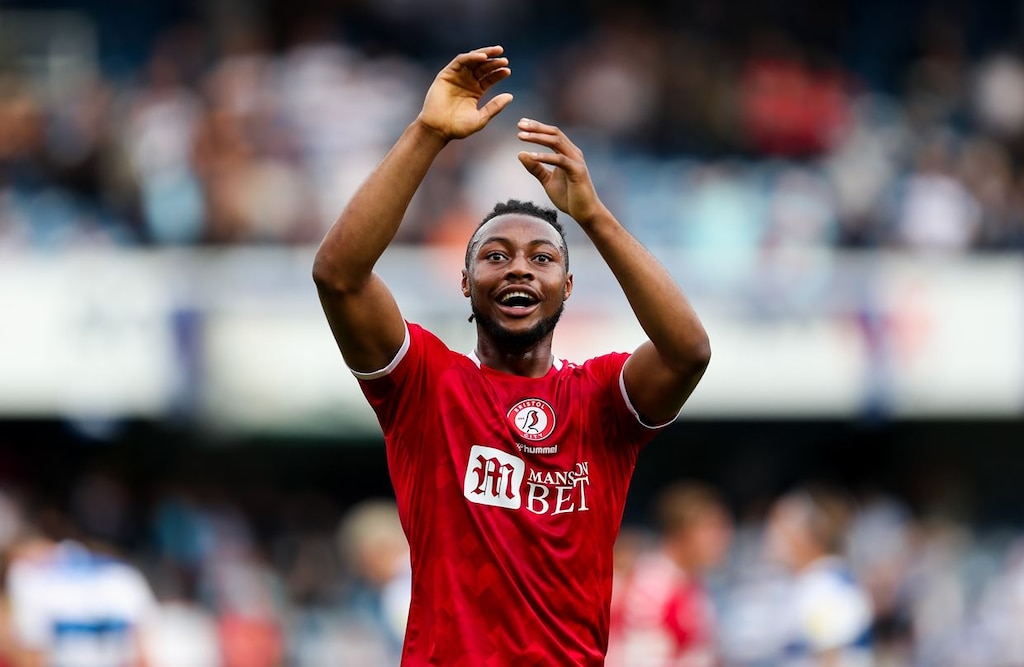 Rangers, who performed woefully in this season's UEFA Champions League want to beef up their striking department with the acquisition of the 22-year-old.

Semenyo is currently contracted to the English Championship side where he is having a good time.

This season, the striker has been hampered with injuries but has still played a key role for the club.

Semenyo has played 15 games in the English Championship, scored three goals and provided one assist in the process.

The forward has been named in the 55-man provisional squad for the World Cup and is expected to be named in the final squad which will be announced on Monday, November 14, 2022.