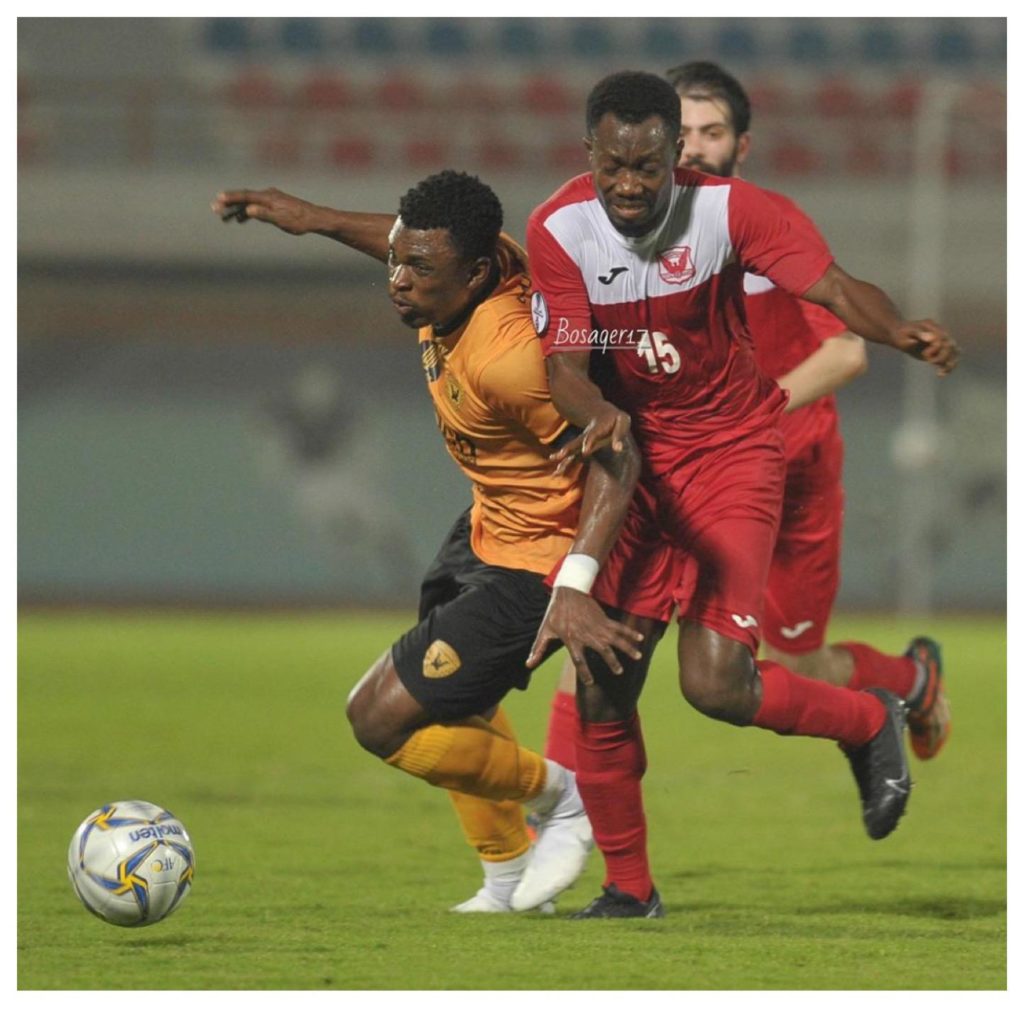 Ghanaian international, Rashid Sumaila was in action for his Al Qadsia side on Friday night as they cruised past Al Fahaheel on penalties to advance in the Kuwaiti Federation Cup.

The center-back who has enjoyed a good start to the season was called upon on the matchday to play a role in the team’s back four.

He put up another outstanding performance and helped his side to emerge victorious.

In a nervy game that ended 1-1 at the end of regulation time, the two teams had to resort to the lottery of the penalty shootout.

Sumaila and his Al Qadsia side reigned supreme and won 4-2 at the end of the penalties to eliminate Al Fahaheel.

The Ghanaian lasted 90 minutes and contributed immensely to his side’s win.