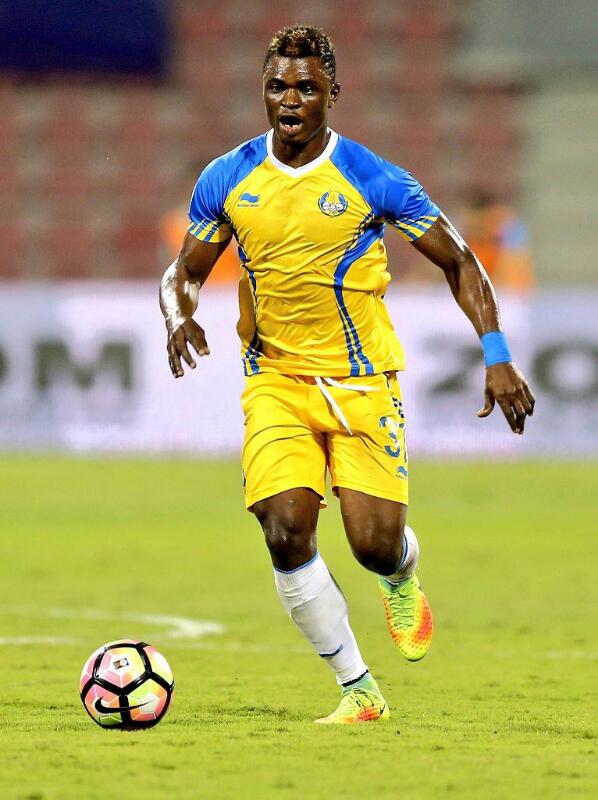 Ghana international Rashid Sumaila is impressed with the level of quality in the Ghana Premier League.

The towering guardsman is currently a free agent after leaving Kuwaiti side Al-Qadsia after expiration of his contract.

The former Asante Kotoko defender who expressed desire to return to the domestic top-flight in an interview with Bryt FM praised the standard of the just-ended Ghana Premier League campaign.

“This season has been competitive, we enjoyed a great season and we hope it continue in subsequent league seasons. Should the standard of our league continue to improve it will help lift raise the name of Ghana to the world”

“I have followed the league always, even while playing abroad I still monitor our league. This particularly season, I have been able to monitor it well because I have been in the country for sometime now and I believe the entire 18 teams have given a good account of themselves”

“Hearts of Oak deserves to win this year’s league because they have fought a good fight. Though Kotoko did well but I believe Hearts were on top so they deserve it”

“At some point in time both teams were tied on points and that revived the competitiveness of the league. At the end of the season, the points gap were not so huge and it tells you how exciting the season was”