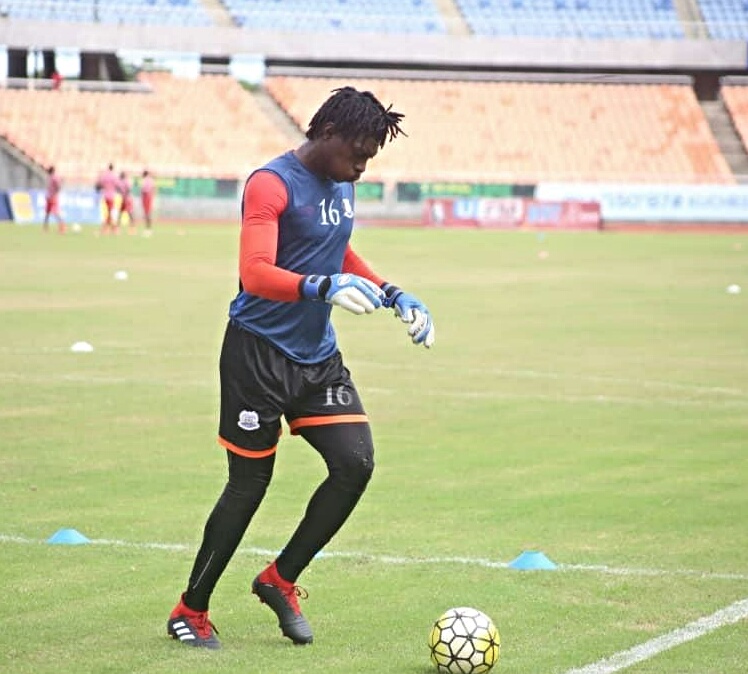 Azam FC played JKT Tanzania in their match day 27 in the league, thrashing them in a seven goal thriller.

Midfielder Aggrey Morris in the 16th minute opened the scoring for Azam and Mudathir Yahya doubled the side’s advantage in the first stanza of the game.

Donald Ngoma recorded brace in the space of 18 minutes of the second stanza to ensure the visitors leave with goals.

Obrey Chirwa and Daniel Lyanga scored to make it six on the 74th minute and 88th minute respectively of the game.

Following the victory, Azam FC have 56 points and are still on the second position in the Premier League position.

Young Africans continue to lead the Premier League with 64 points after playing 26 matches with defending champions, Simba SC lying on the third position with 51 points after 20 round of matches.

Razark Abalora has seen 24 starts this season for the side with 14 clean sheets and have conceded 12 goals.