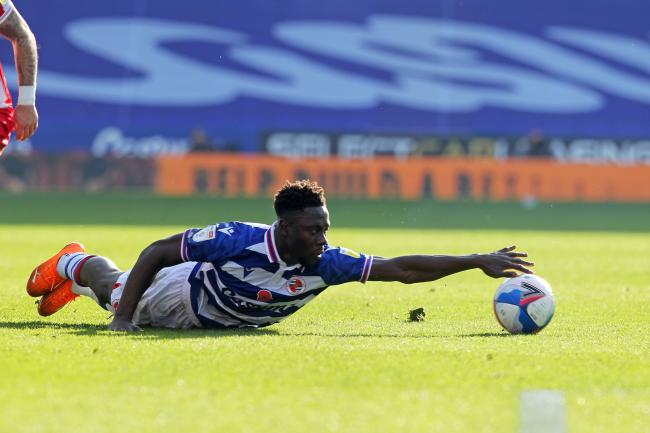 Ghana defender, Andy Yiadom is expected to sit out for more weeks due to injury.

Yiadom was ruled out after Reading’s opening day win away at Derby County on September 12 and made his return in the 3-0 home defeat to Stoke City before the most recent international break.

However, he missed their 1-1 draw with Sheffield Wednesday and he expected to sit out for weeks.

Speaking after the game against Bournemouth, Royals manager Veljko Paunovic confirmed that the injury was ‘in the same place’ as the previous knock, which ruled him out for a total of eight weeks.

Yiadom has been a key player the club.