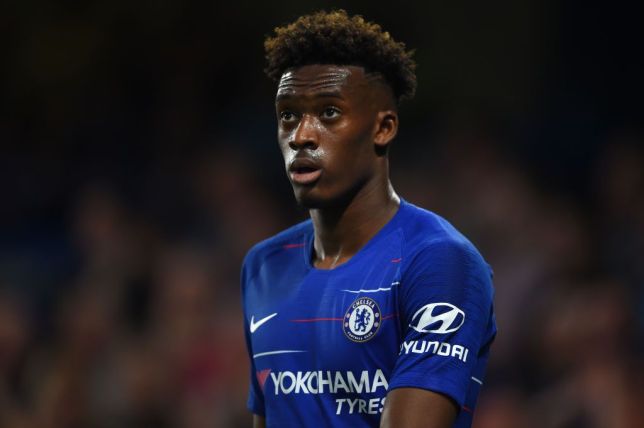 Hudson-Odoi turned down an offer last season to join Bundesliga giants Bayern Munich, opting instead to remain with his boyhood club after a conversation between him and Frank Lampard.

The 19-year-old winger has not had enough playtime recently, he was introduced in Chelsea's 1-0  defeat to West Ham at the Stamford Bridge in the late hours.

Spanish Side Real Madrid have triggered interest in the England international and hopes to capitalize on his lack of play time to reunite him with former teammate Eden Hazard.