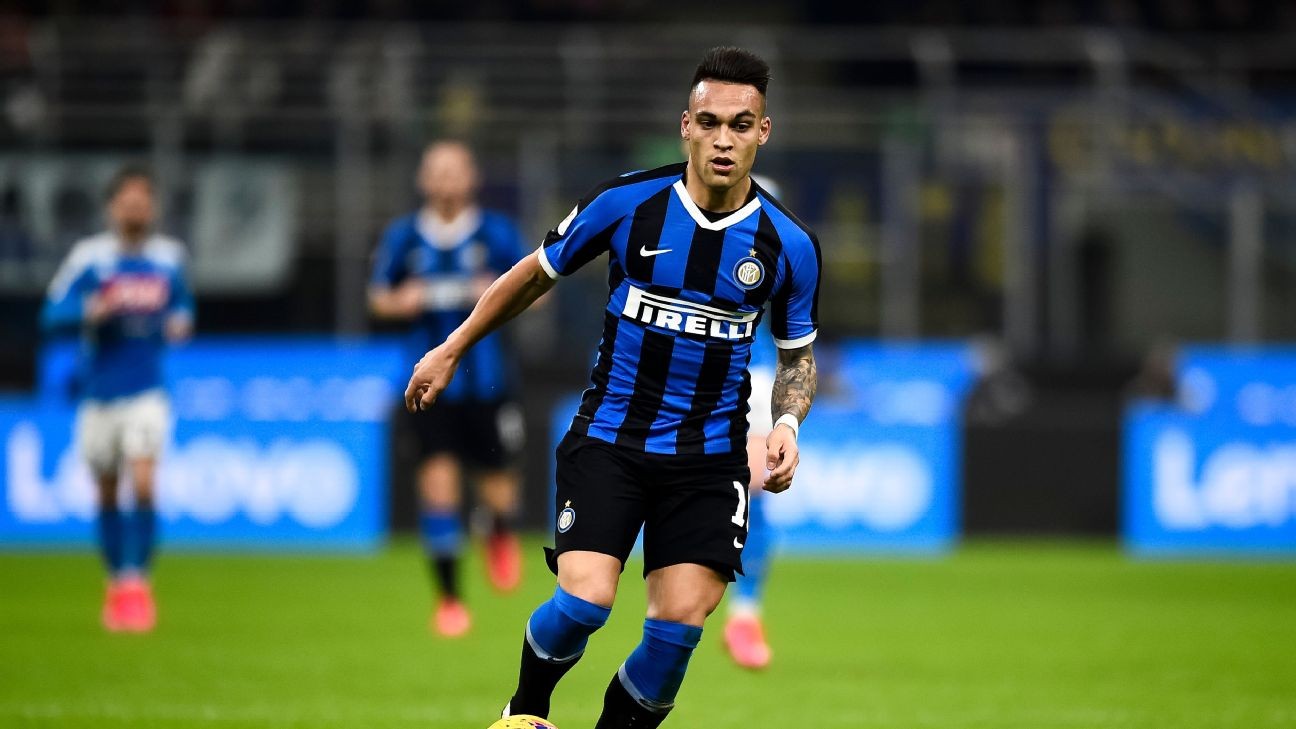 Shaka Hislop has both Spanish giants back in his Power Rankings this week.

Real Madrid are prepared to compete with rivals Barcelona to sign Inter Milan forward Lautaro Martinez in the summer, sources close to the player have told ESPN.

Martinez -- who has scored 16 goals in all competitions this season -- would be available for €111 million in July under a clause in his contract with the Serie A club.

There has been concern at the Bernabeu at a lack of goals from the Madrid forward line this campaign, with an over-reliance on Karim Benzema.

Summer signing Luka Jovic has struggled to adapt to Spanish football since leaving Eintracht Frankfurt, scoring just twice in La Liga -- although he did find the net against Osasuna last weekend.

Sources at Madrid would neither confirm nor deny an interest in Martinez when contacted by ESPN.

The forward has been heavily linked with Barcelona as an end-of-season replacement for Luis Suarez, who will miss the rest of the campaign after undergoing surgery on a knee injury in January.

Sources also told ESPN that Manchester United want to sign the Argentina international but are aware that the player favours a move to Camp Nou.

A potential stumbling block in a move to Madrid would be Martinez's lack of an EU passport.

La Liga clubs are allowed a maximum of three non-European players in their squads.

Madrid already have the Brazilian contingent of Vinicius Junior, Rodrygo and Eder Militao, including new signing Reinier who is expected to join up with reserve team Castilla next week.