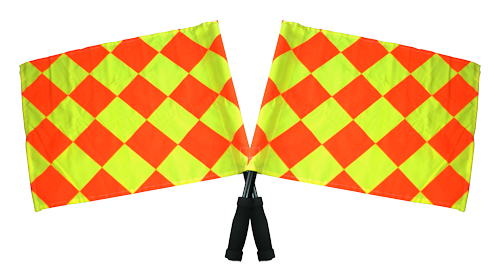 According to Osei Nsiah in an interview with Kumasi based radio station Ashh FM, he said that the referee allowed a lot of minor mistakes he could have avoided happening in the course of the game.

"There were a lot of mistakes on the day Asante Kotoko played AshantiGold but I wouldn't push all the blame squarely on him due to Anas exposé. Some referees have got to be cautious and for months now has not run the lines as officials".

"Its is a decision and they are the laws of the game. It's normal to fumble with the rules of the game knowing it's been several months without officiating. I have no clue on what went into appointing Referee Micheal Owusu for this game but generally, his performance was little below standard and needs to be improved, there was a lot of uncalled for decisions he took." "What he[Michael Owusu] did cannot be attributed to bribe but his own performance, "RAG Chairman Osei Nsiah added.

Over the weekend, John Agyekum Kuffour Anniversary cup match was played at the Baba Yara Sports Stadium between Regional rivals Kumasi Asante Kotoko SC and Obuasi Ashanti Gold SC. Michael Owusu was in charge of the encounter and his performances have raised lots of eyebrows in the country. He steered the affairs of the game to extra time following a 1-1 draw in regulation time.

The aforementioned clash will be replayed to have a winner. However, it's undisclosed when the match will take place.