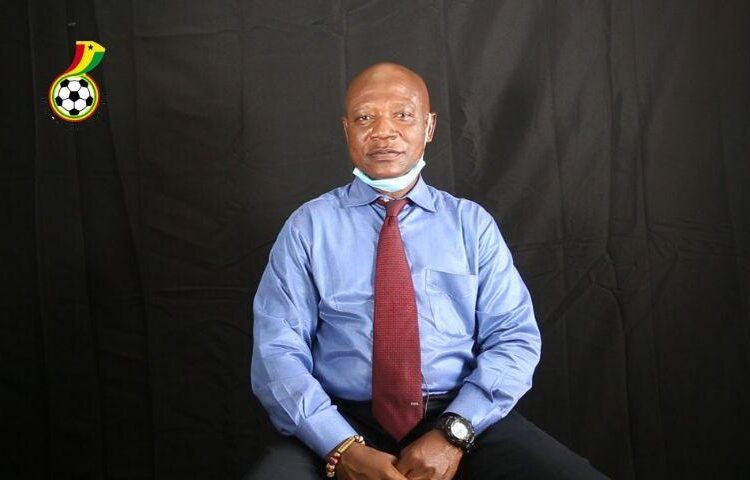 Referees Manager of the Ghana Football Association (GFA), Alex Kotey has charged referees officiating games in the league this season to up their game.

The call on the match officials come just a day after the GFA FA announced that the match review panel has suspended some four referees for making bad decisions in the first four matchdays of the 2021/2022 league campaign.

Speaking to Fox FM today, Alex Kotey admonished referees to be firm and also officiate fairly with no favouritism.

“With the complaints and decision from the match review panel, we have had the opportunity to read through the decision. In the case of the Kotoko issue they talked about the Ganiu incident, it was a serious foul play. Ganiu was not aiming at the ball but the human being, the red card should have gone but the referee opted for a yellow card. I am advising our referees not to compromise on some of these things, if it’s a red card, give a red card. You shouldn’t say it’s minimal hence showing a yellow card,” the Referees Manager of the GFA said.

Alex Kotey added, “The GFA and the clubs have invested a lot of money in the league so referees must also uplift their performance to improve the league. They have to do more training and not only when they are going for their fitness test.”

After the suspension to the four referees on Wednesday, all eyes will be on referees this weekend when the Ghana Premier League enters matchday 5.