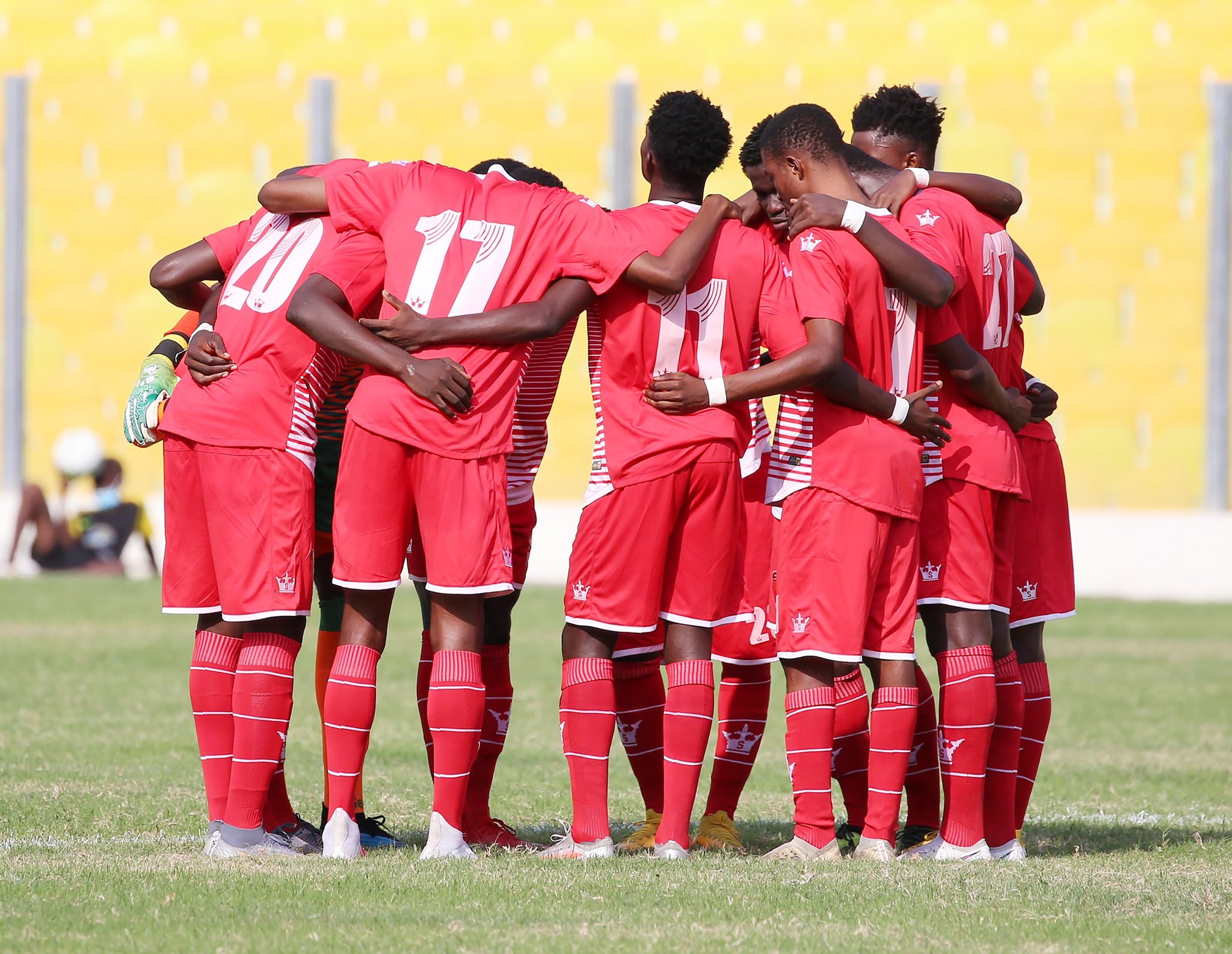 Ghanaian side, West Africa Football Academy (WAFA) have taken the decision not to participate in any competition organised by the country’s football season.

The club struggled to compete in the Ghana Premier League last season after losing the services of head coach Prosper Narteh Ogum.

Although the side expected that things will improve as the 2021/22 football season progressed, things went from bad to worse as even change in managers could not help the club.

After making some in-club discussions, officials of the Sogakope-based club have decided not to compete in the upcoming Division One League campaign.

Information reaching your most trusted football portal in the country is that WAFA SC have pulled out of Ghana FA organised competitions for the 2022/23 football season.

According to checks, the decision has been taken because the club is not ready to relocate to play home matches in the Central Region just because of how the Division One League has been zone.

While it has its players currently in school, the club believes relocating will not be the best decision.