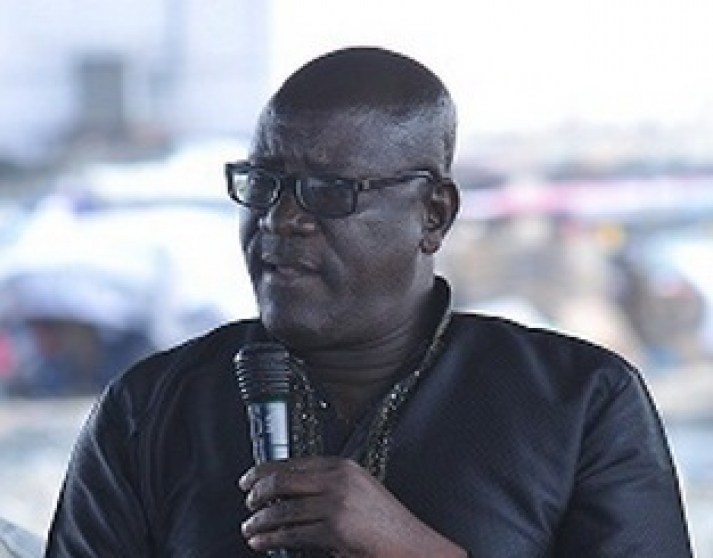 The Board of Directors of the Club are expected to announce Ofosuware, as the new MD of the club on Saturday, a day before they take on Berekum Chelsea in the Ghana Premier League. He is expected to take over from Vincent Sowah Odotei, Member of Parliament for La Dadekotopon and Deputy Minister of Communication. According to sportsnetghana.com the Board of Directors of the club, after a thorough search settled on the former Municipal Chief Executive of Tema, who is an experienced football administrator. He is expected to take over the affairs of the club early next month. Ofosuware, who was once a management member of defunct Power FC in the Ghana Premier League, is making a return to the football after years of absence. He is expect to lead the club to regain its glory on both local and international scene. On two occasions (2012 and 2016), he stood on the ticket of the National Democratic Congress (NDC) for the Tema East Constituency but he lost to Nii Kwatei Titus Glover, who represented the New Patriotic Party (NPP)