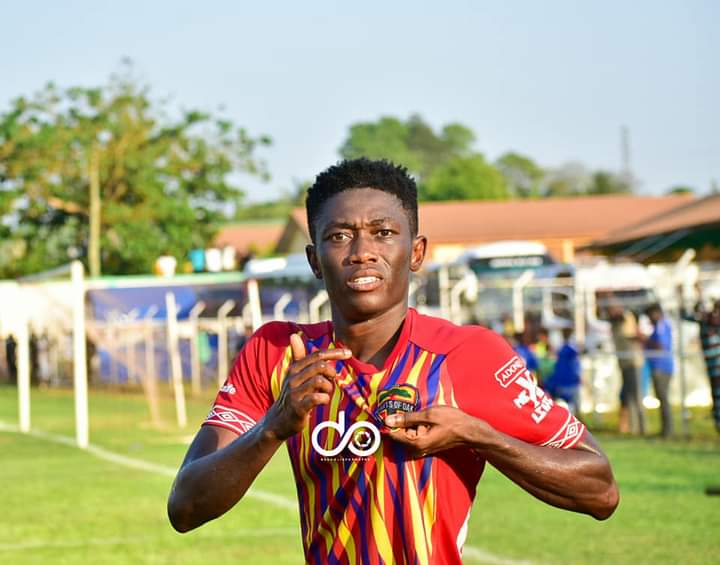 Hearts of Oak midfielder, Abdul Manaf, has agreed a two-year extension ahead of an imminent loan move according to reports.

The talented player was a key member of Kosta Papic's squad during his short second stint. But, after the Serbian's exit, Manaf fell down the pecking order.

The Phobians have excluded him from the club's CAF Champions League squad list, making his loan move all but done. It is believed that he will make the move to Real Tamale United for a short period.

The powers that be at the club still see the academy graduate as an interesting prospect and have him as a part of their future plans.

Abdul Manaf broke onto the scene with his impressive performances in the Normalisation Committee Special Competition in 2019 after his promotion to the senior team.