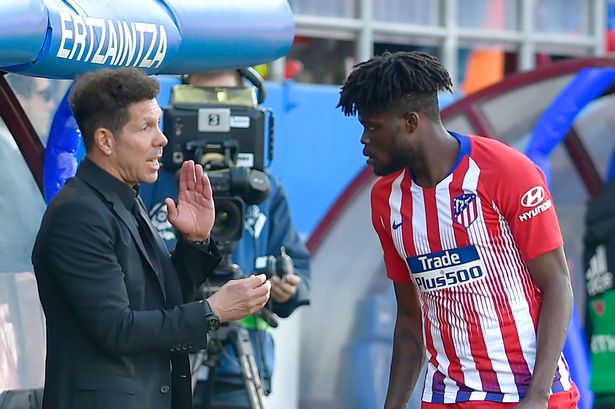 According to reports, the owners of Arsenal have sanctioned a move for Atletico Madrid midfielder Thomas Partey over Lyon playmaker Houssem Aouar.

Partey has been linked with the club for months now and Arsenal have failed to sign him in the past with Atletico demanding a full 50 million euro release clause payment.

However, the owners of the club have conceded that they should sign Partey this summer and may either trigger the release clause or try to use Lucas Torreira as makeweight to make the deal possible.

Emiliano Martinez was recently sold to Aston Villa for 20 million pounds but Arsenal need to make more sales to get Partey and possibly Aouar together in this transfer window.