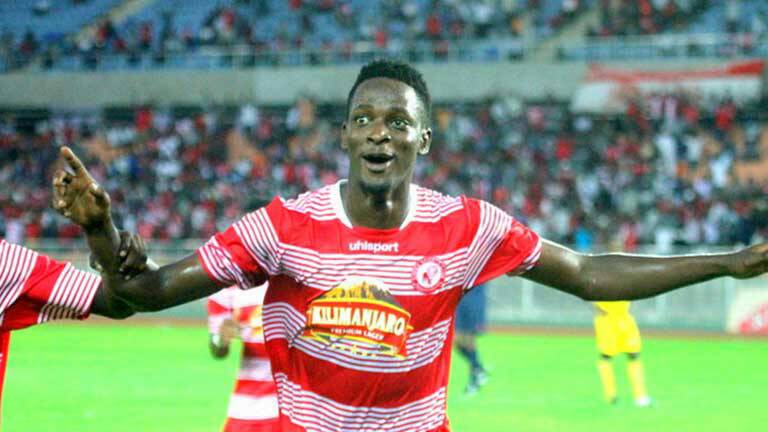 According to reports, the Kumasi-based club is considering a move for the former Wydad AC player.

Asante Kotoko is set to complete the signing of Ugandan centre-back Murushid Juuko on a free transfer.

The 26-year-old is reportedly holding talks with the officials of the Porcupine Warriors for his possible switch ahead of their next season's campaign.

Juuko has represented the Cranes of Uganda at two Africa Cup of Nations tournament - 2017 and 2019 - in Gabon and Egypt respectively.

He has capped 41 times for the senior national team of Uganda with a goal to his credit.

Murushid Juuko can play also play in midfield and his current market value is €150,000.