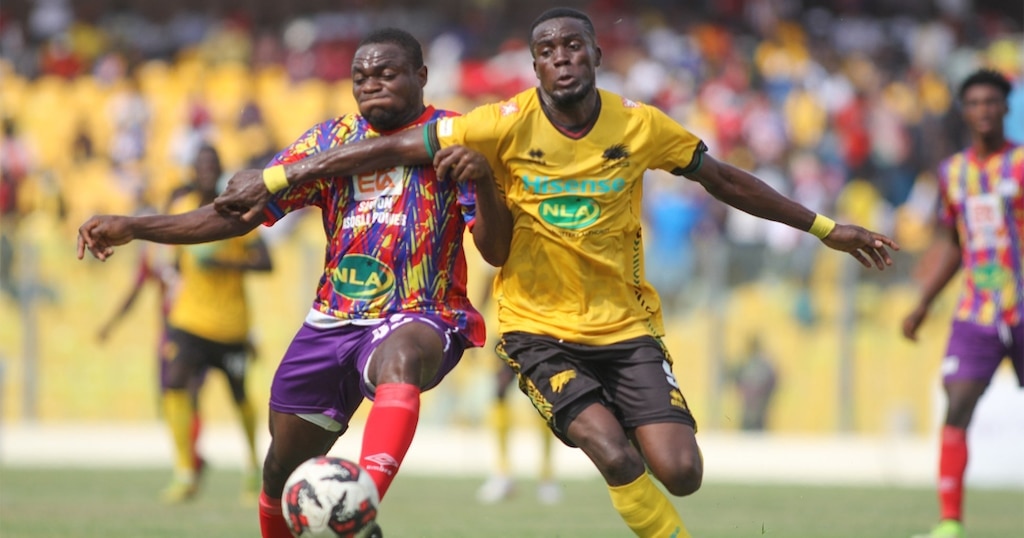 Stephen claims manipulation by some top Ghana Football Association (GFA) officials led to his retirement from the profession.

He was appointed to officiate an MTN FA Cup tie between Hearts of Oak and Elmina Sharks in 2017. Before the game, some unnamed GFA members allegedly ordered him to ensure that the Phobians win the game so they could face Asante Kotoko in the next round.

"I went for Hearts and Elmina Sharks game some years back. It was an FA Cup game around somewhere in 2017. Before the game, some Gurus at the FA influenced the match(some are still there).

"The park was good, the weather too was very conducive for football. The Sharks taught they were going to beat Hearts of Oak, checking at the jama and their moral level.

"We taught we were going to officiate the game fairly but the thing changed. I'm telling you. We handled it according to what they said. You know that the game is not fair. Football is not fair in Ghana," he said in an interview with Sunyani-based Nimdee FM.