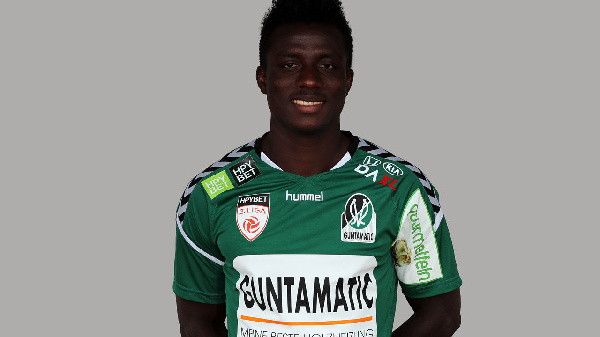 The former Liberty Professionals FC player started the game and played a huge role in his side’s win with his brilliant passes, tackling and breaking up play in the middle of the pitch against SV Lafnitz.

Acquah played for 76 minutes before he was replaced by Arne Ammerer.

SV Ried is currently first on the Liga 2 league table after 20 matches with 48 points, with SK Austria Klagenfurt in second place with 37 points after 19 matches.