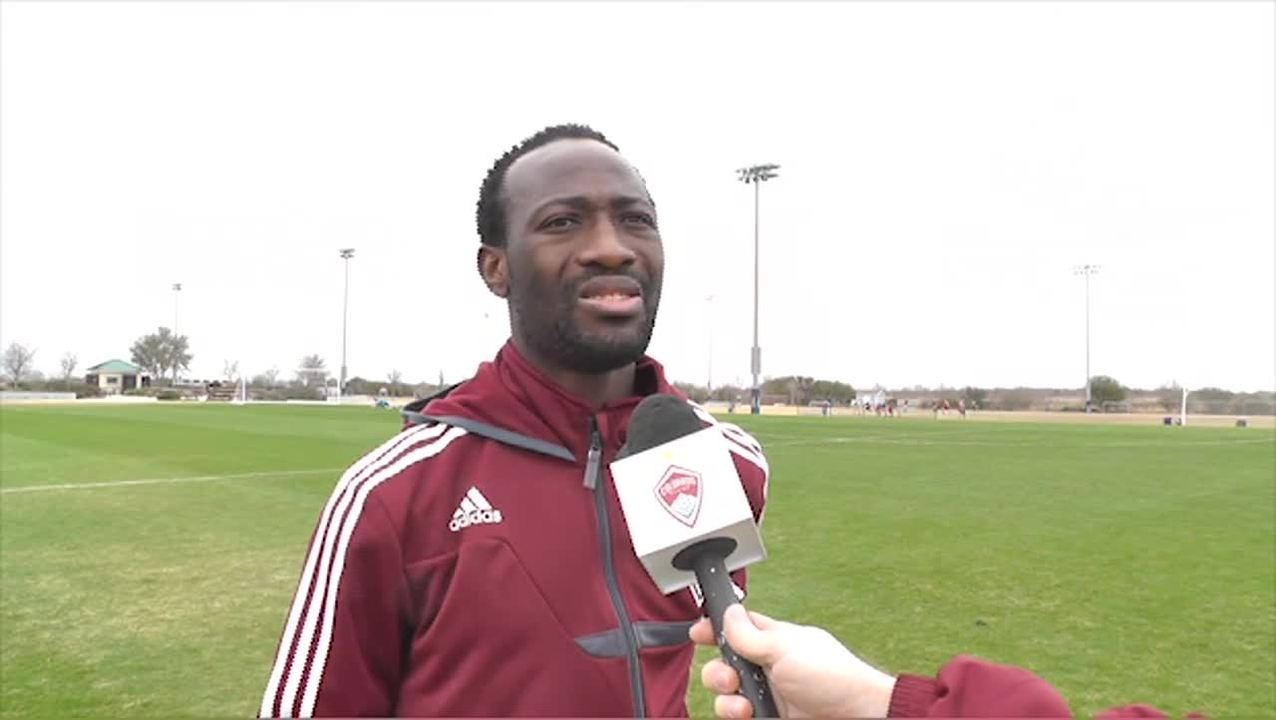 Effective immediately, he will become a part of Adam Pfeifer’s technical staff, while also being registered to compete in league competition as a player.

The 36-year-old, who holds Ghanaian and Swedish citizenship, attended Boston College from 2005 to 2008 where Pfeifer was working as the assistant coach of the team. After his time at Boston College, he moved to Europe to play professionally.

“We’re excited to have this unique opportunity with Reuben as a leader on the field while also contributing as a coach on my staff. His pedigree and experience will be invaluable to Vermont Green FC in our first season,” said Head Coach & Sporting Director Adam Pfeifer.

In his final year as a professional, Ayarna won the Finnish top-flight league championship with KuPS from Kuopio, Finland.

“I’m very excited to join Vermont Green FC in their inaugural season. It’s a great opportunity to work with Adam Pfeifer again and also help mentor the young players to be the best that they can be in their football career,” said Reuben Ayarna.

Vermont Green FC was officially announced as a USL League 2 club on October 12, 2021, and will play home games at the University of Vermont’s Virtue Field.