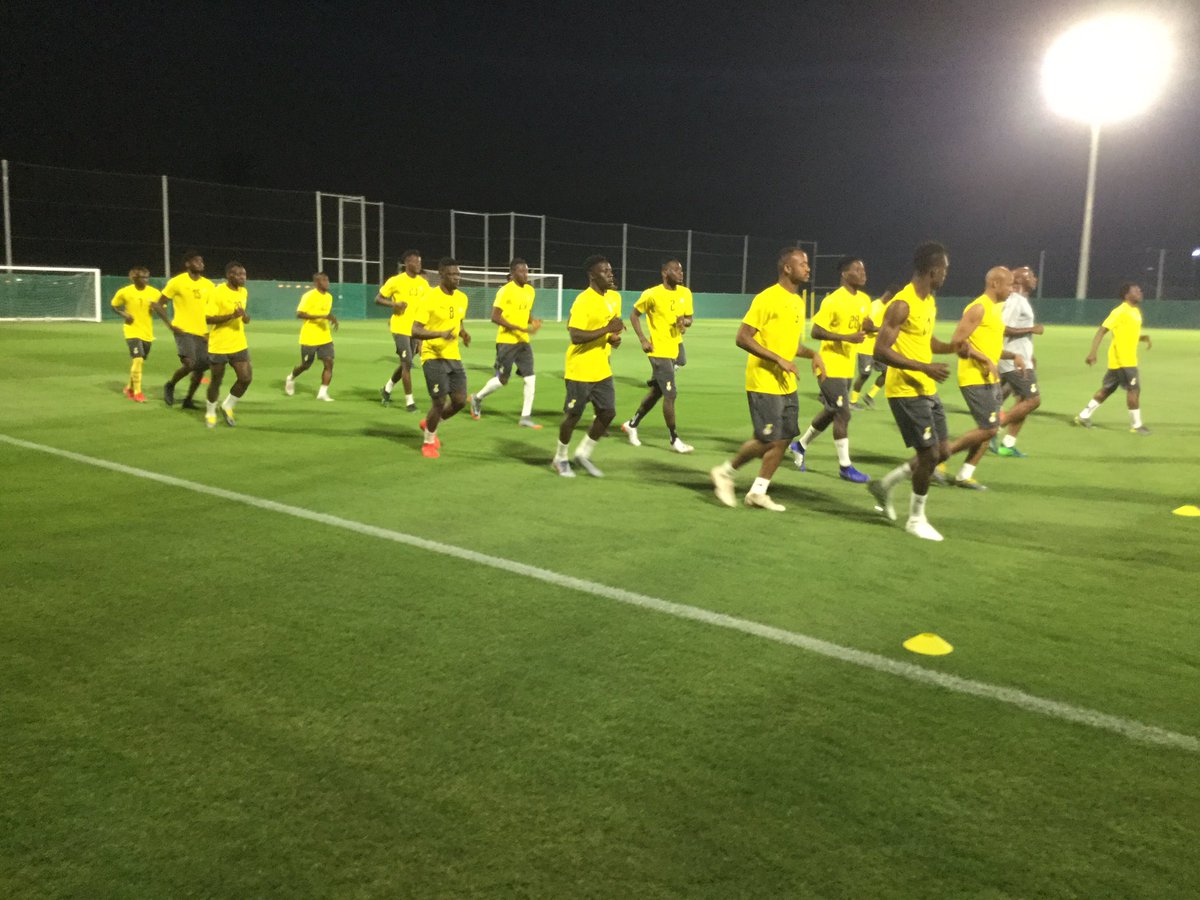 Checks by Footballghana.com has revealed that each player included in the final 23-man squad announced by head coach James Kwesi Appiah yesterday will receive a whopping $80,000 as appearance fee for this year’s Africa Cup of Nations (AFCON) tournament set to be hosted in Egypt.

According to credible sources, the agreement to pay them players such a huge sum of money has already been concluded with the Ministry of Youth, Sports and Culture.

Reports indicate that the payment of such amount of money to the players has shot up the budget of the Ministry for this year’s AFCON and that is why they have refused to make it public.

Monies paid to the Black Stars has always been an issue in the past and whiles this current sport ministry is doing its best to keep things under wraps, they will be required to give accounts after the tournament.

Information reaching this portal also indicates that the winning bonus of each player at this tournament has been doubled which means they will be receiving $10,000 each whenever they win at match.

Unconfirmed reports in the media also indicates that the budget for this year’s tournament is around $15 million dollars, in an attempt to motivate the team to go to Egypt and bring home the trophy.

The AFCON is expected to start on June 21 and end on July 19.