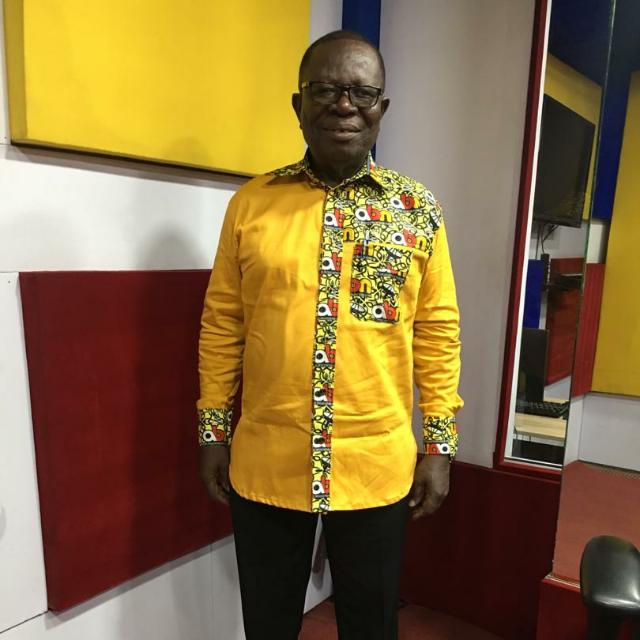 Veteran football administrator, Mr. Jonathan Abbey Pobbey has opened up on how the Ghana Football Association (GFA) has stopped him from representing Asante Kotoko in the Hearts of Oak clash slated to be played in London next month.

The two most glamorous clubs in the country are set to go head to head in England in March in a special match that will mark Ghana’s Independence Day celebration.

In an interview with Nhyira FM today, Abbey Pobbey has revealed that Executive Chairman of Kotoko Dr. Kwame Kyei asked him to represent him in the historic match but he has been declined by the Ghana FA.

“Dr. Kwame Kyei called me to represent him in the Hearts of Oak Asante Kotoko’s UK trip and I accepted it but only to be called by the club's General Manager, Nana Coker that the GFA has refused to grant my slot in their list”, Mr. Pobbey said.

Meanwhile, the issue remains just an accusation from Nana Coker with the Ghana FA yet to confirm or deny.