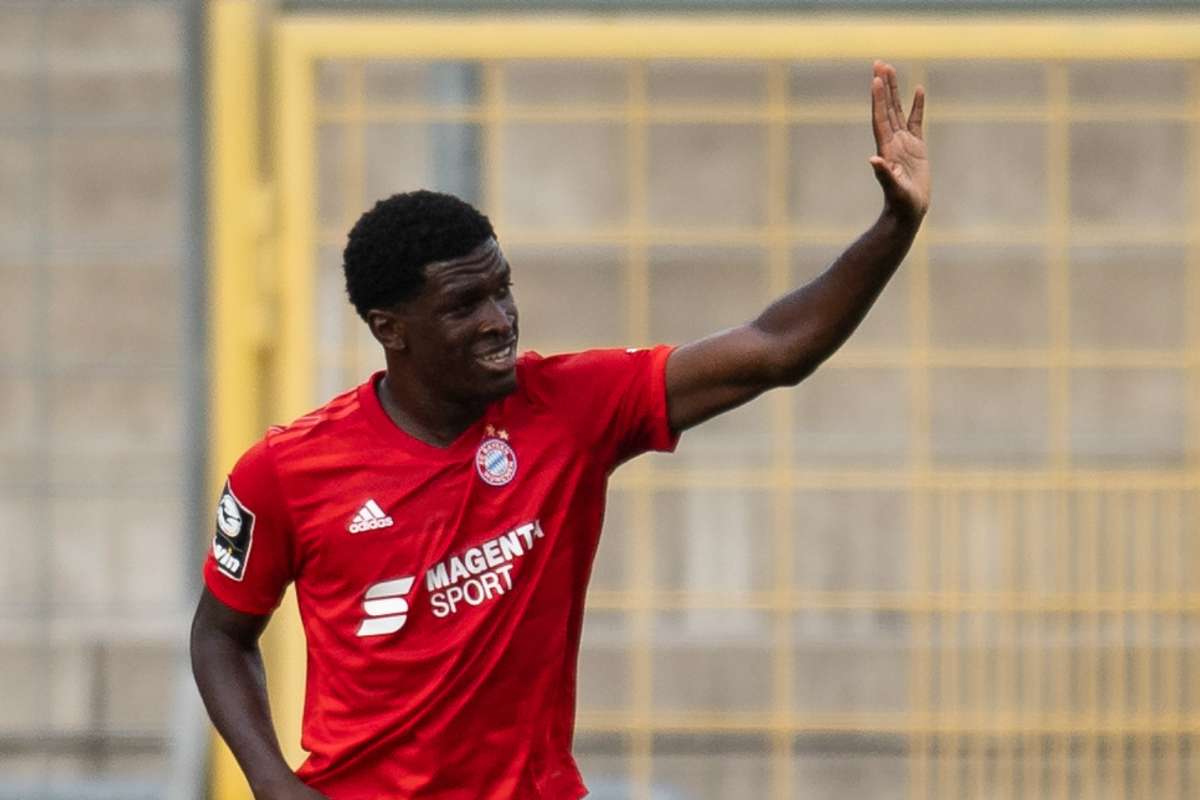 Ghana international, Kwasi Okyere Wriedt has revealed that he decided to leave Bayern Munich because of the lack of assurance of enough playing time.

The striker sealed a transfer from the German giants to Willem II Tilburg in the summer transfer window of 2020 on the back of seasons where he had excelled in the U-23 team of Bayern Munich.

Even though he would occasionally be called to feature for the senior team, he could not play much.

Speaking in a recent interview, Kwasi Okyere Wriedt has opened up on what led to his decision to join Willem II.

“I really put myself into training with the pros and in 2017 I was allowed to play in the Bundesliga too. But when Sandro Wagner was hired as a backup for Robert Lewandowski in January 2018, I knew it would be difficult. "

“And although things went well for me in the U23, I only made three appearances. I had clearly hoped for more,” Kwasi Okyere Wriedt said in an interview.

At Willem II Tilburg, the Ghana attacker has been good for the side since he joined. He helped the team to escape relegation last season and has scored one goal after making three appearances this season.