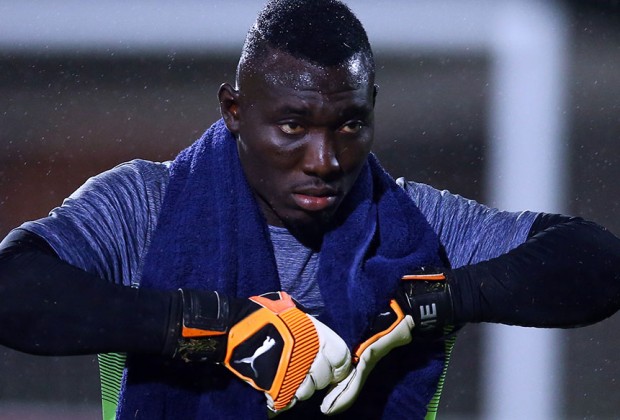 Maritzburg United have confirmed they have received an offer from Belgium for  Richard Ofori.

the 26-year -old has been in good performance for the club in the past few seasons, especially helping the club to retain the Premier Soccer League (PLS) status in the previous term.

Maritzburg chairman Farook Kadodia revealed that an interest has come from Belgium for Ofori though he did not reveal the club.

“There’s some interest from Belgium for Ofori. But first I need to clarify this. Ofori is not in the last year of his contract. He still has one more year left at the club.”

“We would love to place Ofori into a good team not at the team where his career won’t go far,”

“The were some talks with the team from Belgium, but nothing has been pursued as yet. If it happens, it will be the end of the season,” he added.

Ofori has conceded seven goals in 10 PSL matches as they sit eighth on the table with 13 points from 10 matches.