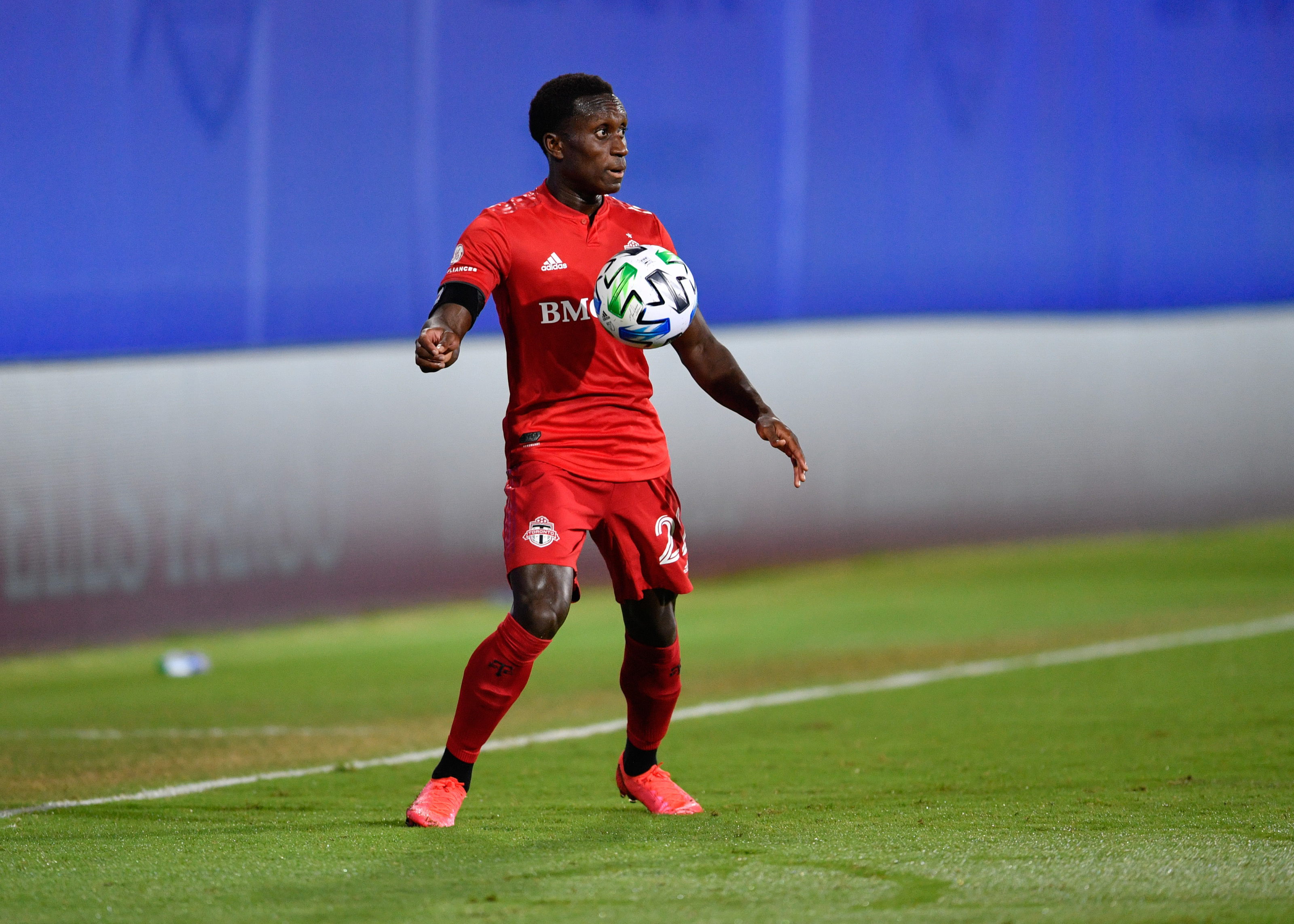 Canadian defender, Richie Laryea will be available for selection later tonight when his Toronto FC side face-off with Nashville SC in the first post-season game of the 2020 Major League Soccer (MLS) Season.

The full-back who is of Ghanaian descent had to be substituted on the final day of the regular season when his team played against New York Red Bulls.

Having suffered a groin injury in that game, Richie Laryea has been in the treatment room in the past week working on a way back before the start of the MLS playoffs.

Today, information picked up has revealed that the exciting defender is back to full fitness and could feature in the first post-season match for Toronto FC against Nashville SC if he is selected.