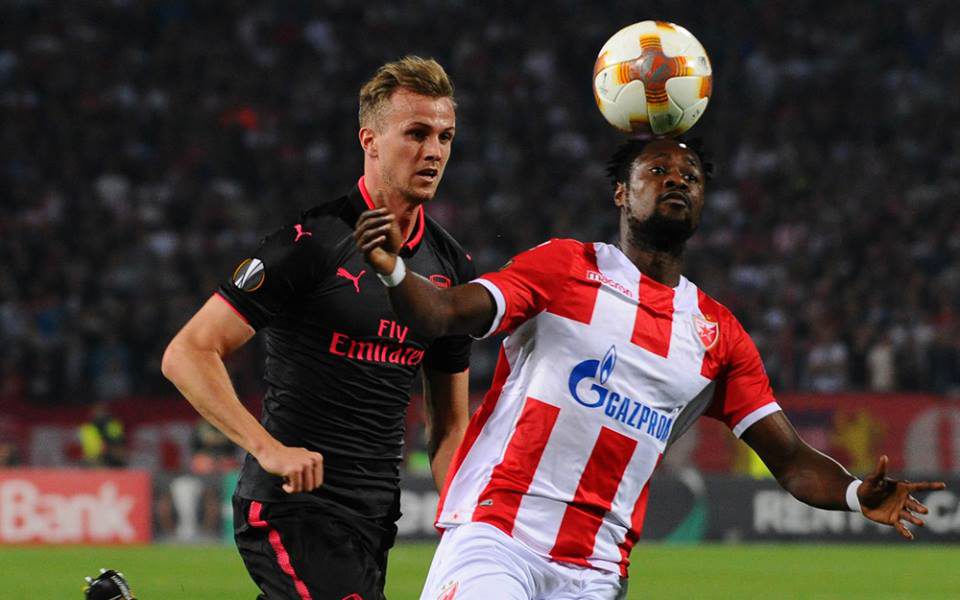 According to reports in the UK, Benitez has penciled down the Red Star Belgrade striker who has been on fine form this season for his club side.

Boakye is reported to be on the radar of several clubs with an impressive scoring record of 14 goals in 13 league matches in the Serbian Liga.

If a deal is reached he will join his fellow countryman Christian Atsu at Newcastle United.

He featured in both the Serbian side's Europa League clashes against Arsenal, as they successfully qualified for the knockout stage in second place behind the Gunners in Group H.

He spent two seasons at Juventus after starting his career at Serie A side Genoa - but made no first team appearances - and has also played on loan in Spain and Holland.